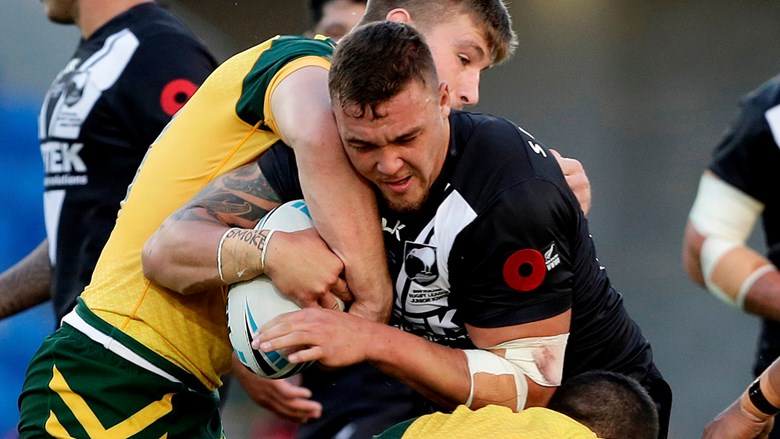 The Kiwis have added eight players to their train-on squad for the upcoming Test against the Kangaroos and the Four Nations series in England, with James Fisher-Harris in line to make his senior international debut, one of four Panthers included.

Warriors forward Ben Matulino has withdrawn from the squad in order to have off-season surgery, with Jazz Tevaga taking his place in the train-on squad.