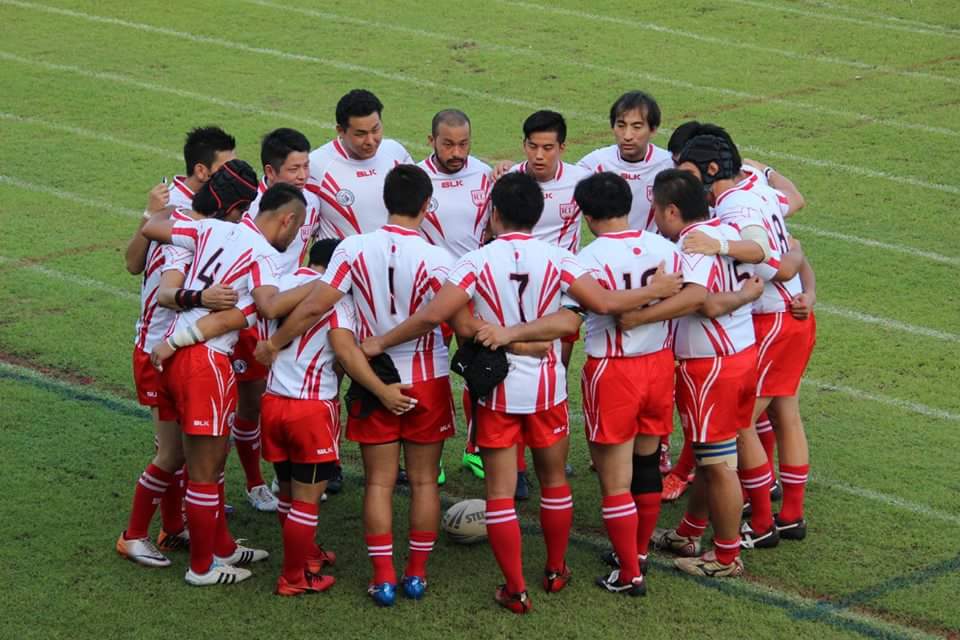 The Japanese Rugby League has confirmed that Katsushika City Sogo Sports Centre will host this year’s international between the Japanese Samurais and Greece.

Located in northeast Tokyo, the venue will host Japan’s only international for 2016 following the New Zealand Police pulling out of their tour earlier this year.

The international will be the first time that Japan has taken on a Greece team in Rugby League.

Due to the current turmoil occurring in Greece, the Greek side will be selected by officials from the Rugby League European Federation (RLEF).

Kick off for the match will be 6:40pm local time on October 8.