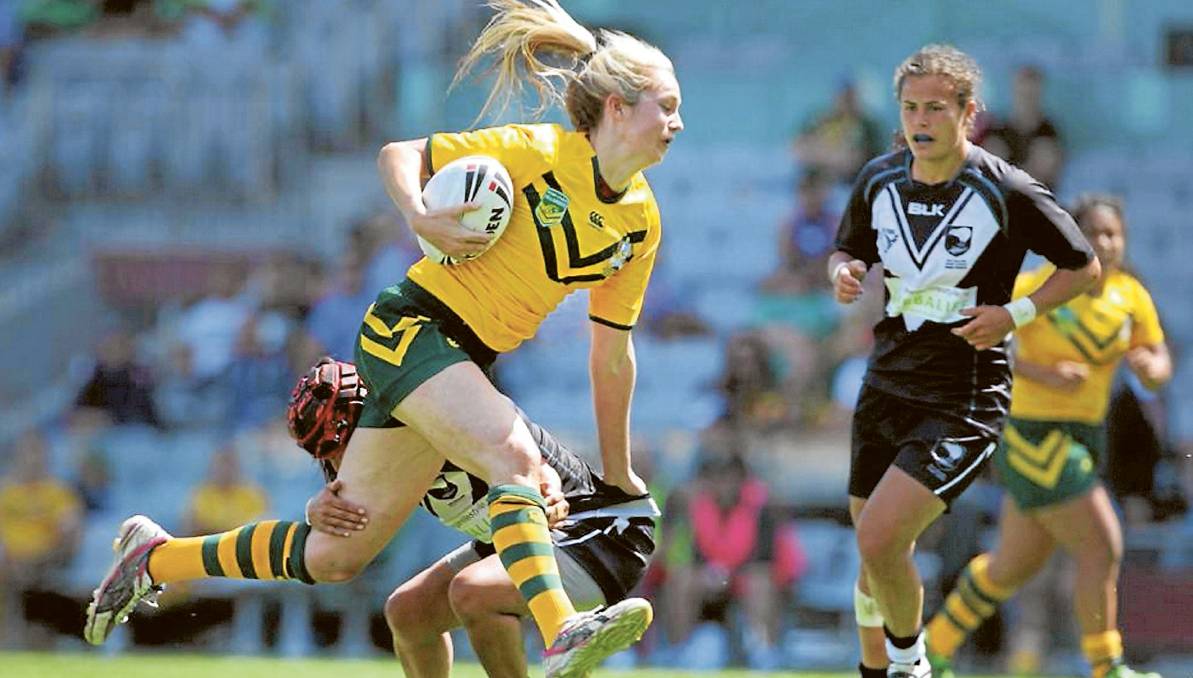 With NSW Government funding, Women’s Rugby League World Cup 2017 pool matches and semi-finals will be played at Southern Cross Group Stadium, the home of NRL Premiership team the Cronulla-Sutherland Sharks, from 16 November next year, with both the women’s and men’s finals played as a double-header at Brisbane Stadium on 2 December 2017.

“It has always been the Board’s vision to have the Women’s Rugby League World Cup played concurrently with the men’s tournament and through the strong support of the NSW Government, we have been able to create what is a milestone moment for the sport,” Andrew Hill said.

“It’s only fitting these gifted athletes get the opportunity to showcase their skills on a global stage and we see next year’s Women’s Rugby League World Cup as a game changer for the sport.

“Female participation in all forms of rugby league is the fastest growing category in the game and women’s international rugby league has made great strides forward in recent years.

“To have both the women’s and men’s finals played on the same day, at the same venue will conclude what will be the greatest ever Rugby League World Cup,” Hill concluded.

NSW Minister for Sport Stuart Ayres said women’s international rugby league continues to go from strength to strength and the Women’s World Cup will be a massive drawcard for fans.

“It’s a huge coup for NSW to make the Women’s World Cup happen and Sydney is the perfect location to welcome visitors to enjoy these exciting matches,” Mr Ayres said.

“Our female players are bringing global recognition to the game and I encourage all fans to attend the Women’s World Cup next year where they will witness the tremendous talent we have in our game.”

Previously the Women’s Rugby League World Cup was part of the user-pays Festival of World Cups that featured tournaments for Women, Defence, Police, Wheelchair and Universities.

The final team will come from either Fiji, Tonga, Samoa or the Cook Islands following the Pacific Qualifying Series to be played at St Mary’s in Western Sydney during October 2016.

The draw for the Women’s Rugby League World Cup 2017 will be announced following the Pacific qualifying series.