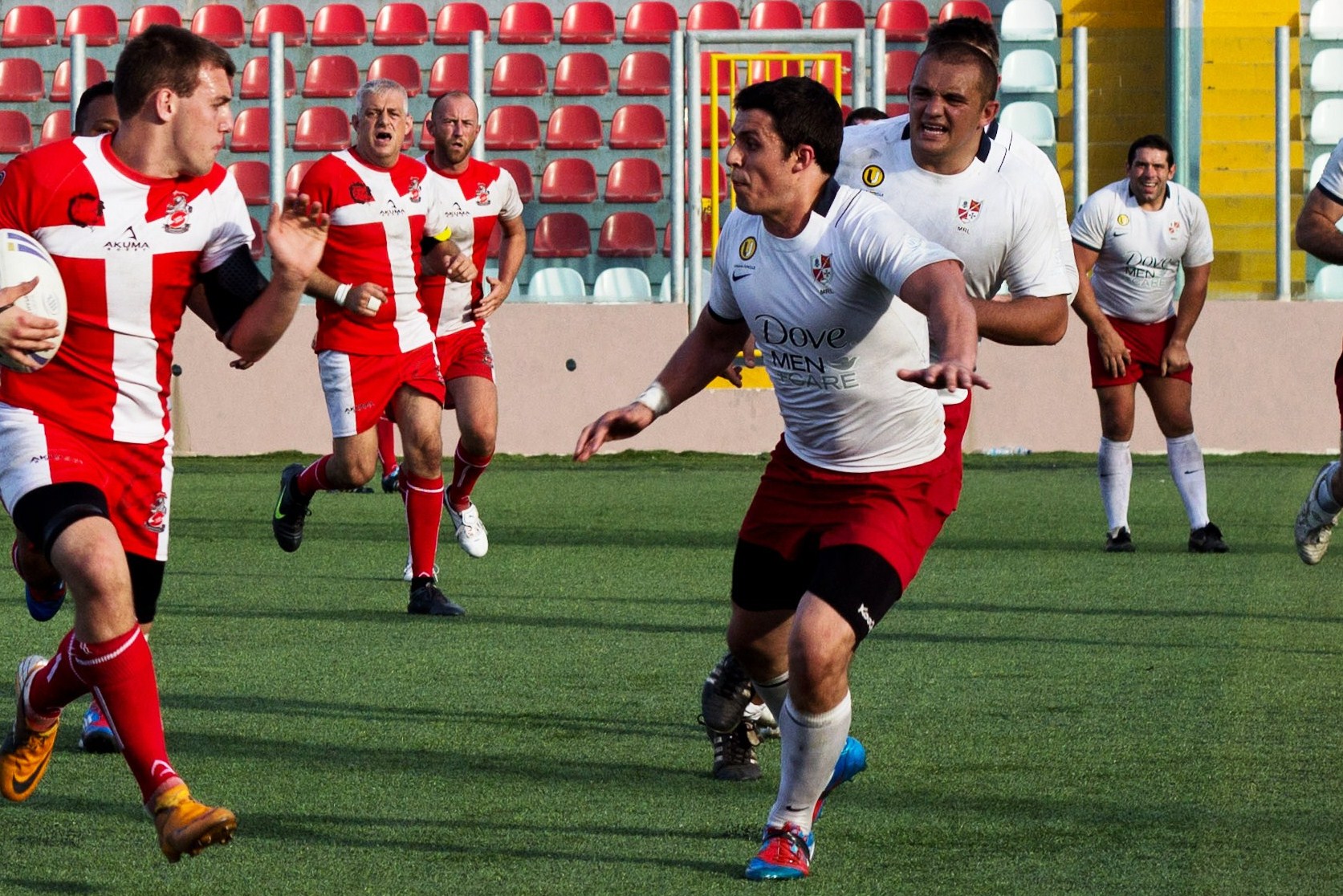 Malta Rugby League has named a 37 man train-on squad for both their 2016 international fixtures against Ireland and Thailand.

Head Coach Chris Parker will Captain/Coach the Malta side to take on Ireland in Bray whilst Peter Cassar will take charge of the side to face off against Thailand.

Domestic players include Zarb, Caruana, Attard, Barlogio, Blyton-Keep, Cutajar and Hili, all of which have previous national team experience under their belts in recent times.

Current London Broncos forward Jonathan Magrin joins Workington Towns Jarrod Sammut in the squad to add some Championship experience to the Maltese side.

St Patrick’s Jake Lennox, Hills Districts Aaron Weston and Collegians Blake Phillips add some starch to the squad from down under, as does Blacktown Workers’ Jake Attard who is vying for his International debut.

The Malta based players have enjoyed the return of the Maltese Rugby League Domestic Championship in 2016.

The Stompers, Gladiators and Malta Origin teams all took part in 9’s and 13-a-side games over the summer providing the players with some much needed game time.

Sliema Stompers coming away with the domestic title for 2016 with a flawless undefeated campaign.

Malta Head Coach Chris Parker commented “We have two great internationals this year. Ireland are doing great things domestically and if you follow their social media the game is really progressing over there”

“Thailand are pulling out all the stops to put on a show in Chiang Mai and look to be assembling a squad that will test out our boys”.

Fullback Andrew Muscat is looking forward to a rematch with Ireland commenting “Last time out in Malta was a fantastic match. The Irish were really physical and enthusiastic and it’s something we are going to have to match if we want to come away with a result”.

Dynamic backrower Blake Phillips is looking forward to pulling on the Malta jersey once again commenting “It’s always an honour to pull on the Malta shirt for these games. The players always seem to raise their game when they wear the red and white of Malta”

Malta enjoyed a busy 2015 International season which saw the tiny nation’s ranking shoot up to 18th in the World, playing games against Lebanon, Belgium, Ireland, and Spain. The team disappointingly missed out on an opportunity of hosting Greece when the visitors withdrew from their Euro C clash at short notice.