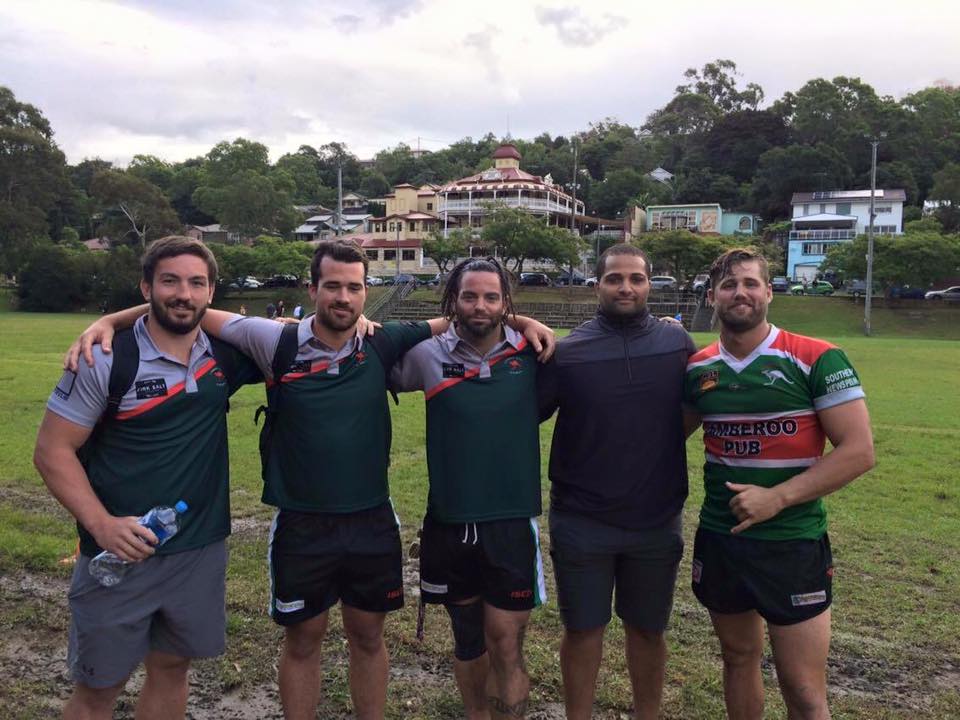 The Western Canada Representative team is one of Canada’s latest representative sides, formed in late 2015, and features the best players from the British Columbia and Alberta competitions.

The Jamberoo Superoos have been long supporters of the development of Rugby League in Western Canada, with the side making multiple tours and also bringing across a number of Canadian players to play in their club in the NSW Country Rugby League Group 7 competition.