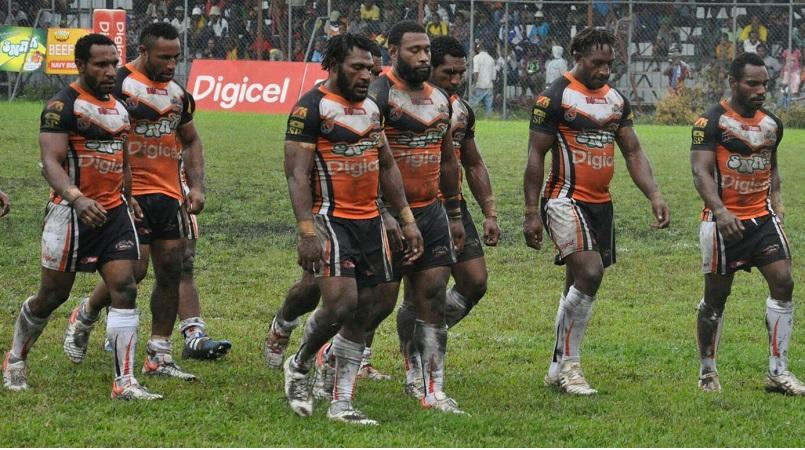 2016 PNG National Confederate Championships set to kick off next week

The 2016 National Confederate Rugby League championships are set for next week.

Tsaka said the four (4) confederates – Southern, Highlands, Islands and Northern – will have teams in the schoolboys Under 16 and Under 18, Under 20, women’s and seniors.

“The Official Opening of the National Championships will be on Wednesday and this will start the Championships with the Under 16 and Under 18 schoolboys competition kick off at 9am,” Tsaka said.

He said the women’s and Under 20’s will play on Thursday September 1st also.

“The men’s competition kicks off on Friday and runs over 2 days. Reigning confederate champions Northern take on Southern in the second game on Friday at the Lae Rugby League grounds,” the Chairman said.

The selected teams will participate during the Prime Minister’s X111 weekend when the Australia PM X111 will play PNG PM X111 scheduled for the 24th of September in Port Moresby.

Tsaka has reminded all Confederates to select players and officials from only those leagues and associations affiliated to the PNGRFL.

He said the national championships brings together the next generation of the best and upcoming rugby league players in PNG who are talented, disciplined, highly skilled and good ambassadors of rugby league from respective leagues and confederates throughout PNG.

The National Championships has a rich history of identifying and developing high quality rugby league talents that have succeeded with players in the likes of Kato Otio, Brandy Peter, Gahuna Silas, Ismael Balkava, Philimon Kimisive, Warren Glare, Nickson Borana, Edward Goma and many others who have continued on and are currently playing for their local Digicel Cup Franchises.

“PNGRFL recognises and urges commitments from all selected players and officials to display care, respect and responsibility reflective of good sportsmanship while in Lae for the championships.