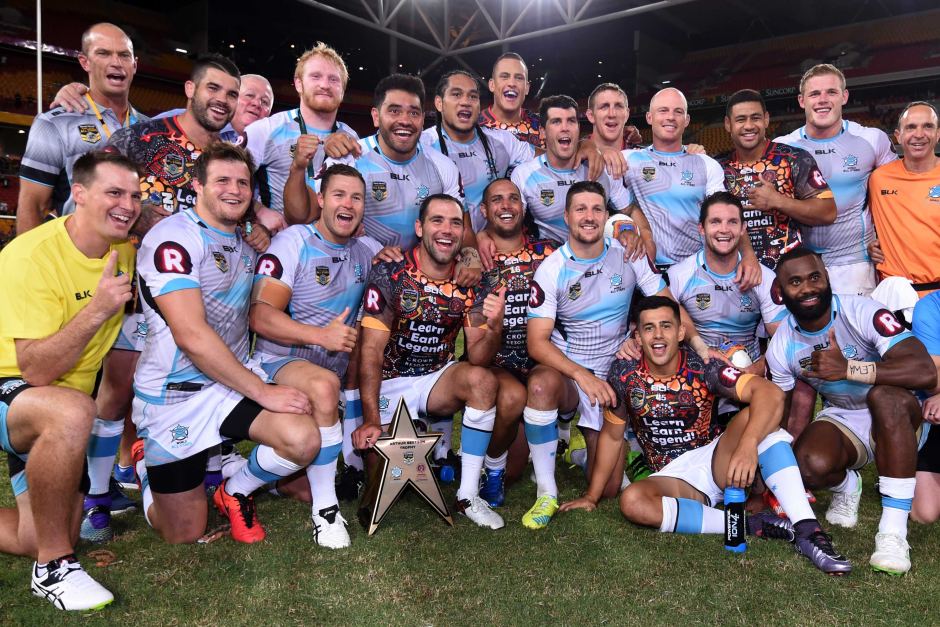 Newcastle will host the Harvey Norman Rugby League All Stars for the first time next year, with tickets going on sale today to the match to be played on Friday 10 February at Hunter Stadium.

Chair of the Australian Rugby League Indigenous Council, Linda Burney MP said next year’s All Stars would mark an important milestone as the first time the event would be played outside of Queensland.

It would also help ensure that the messages and benefits of the All Stars week spread to New South Wales in 2017.

“This year’s men’s and women’s All Stars matches were a huge success and well supported both in the lead up to the games and the games themselves,” Ms Burney said.

“I have no doubt that Indigenous and non-Indigenous New South Wales fans in particular will jump at the chance to see the best male and female players line up against each other in Newcastle in February next year.”

NSW Minister for Trade, Tourism and Major Events and Minister for Sport, Stuart Ayres said he was delighted Newcastle will host the 2017 Harvey Norman Rugby League All Stars.

“Newcastle is a perfect choice for the All Stars matches, and I’m pleased the NRL have partnered with the NSW Government’s tourism and major events agency, Destination NSW to secure this match for the Hunter.

“Thousands of visitors are expected to travel to Newcastle for the matches, which will provide a massive boost to the local economy. After hosting the ANZAC Test Match earlier this year, Hunter Stadium is ready for All Stars action and I encourage all fans to book their tickets today.”

The NRL confirmed early bird NRL club member ticket prices were on sale from 1pm today and would start at $10, with general public tickets on sale from Monday 29 August.