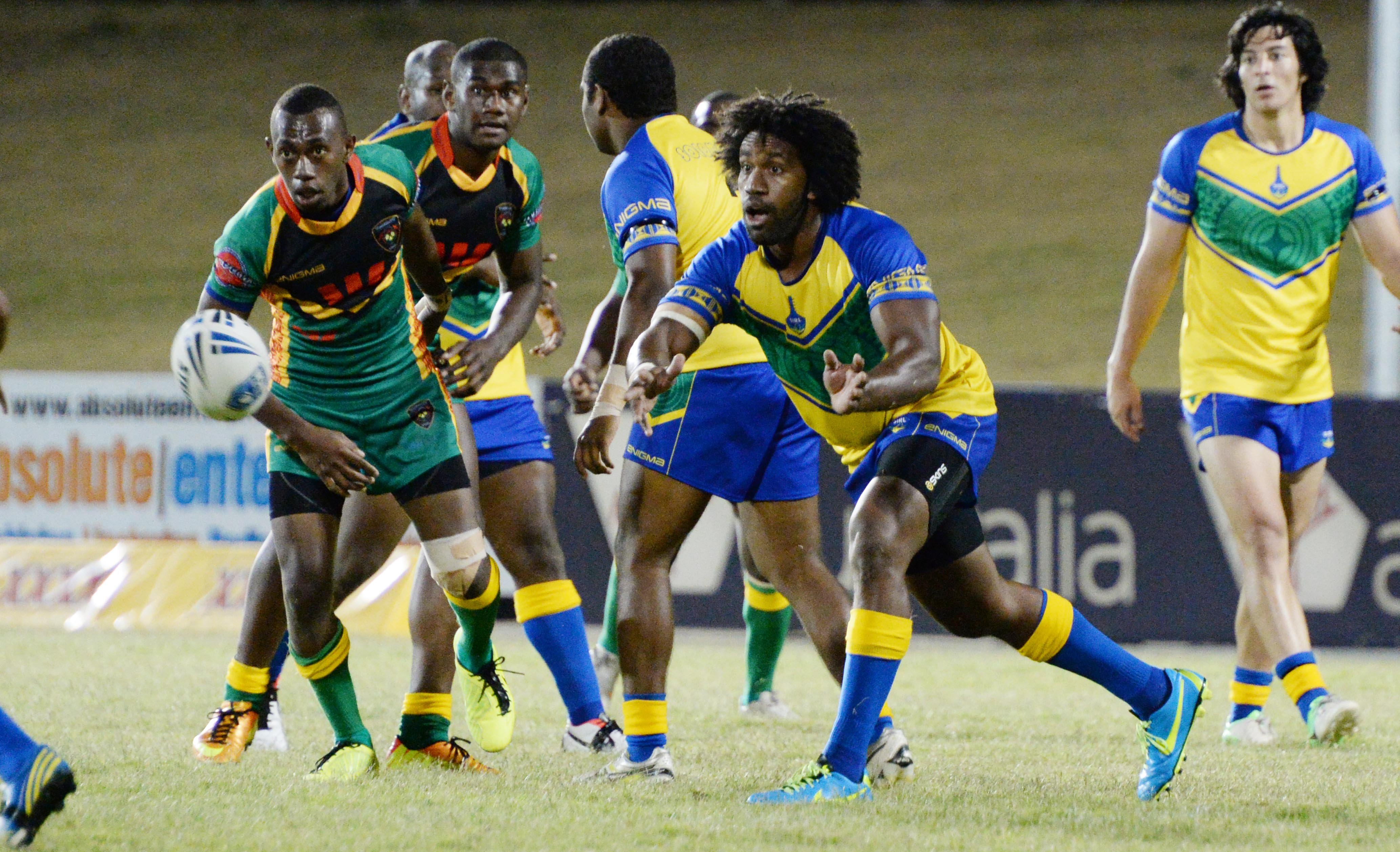 International Rugby League is set to return to Vanuatu in October this year, with the Solomon Islands Rugby League Federation agreeing to tour the country later this year.

In what will be the first fixture played in the island nation since 2014, the match will cap a highly successful year by the Vanuatu Rugby League who have successfully rebuilt and grown participation in the country after the destruction of Cyclone Pam in 2015.

The match will be the second time the two Melanesian nations have gone head to head, with the Solomon Islands last meeting Vanuatu in 2013 in Mackay.

On that day, the Vanuatu side ran out 48 – 30 victors at the then Virgin Australia Stadium.

The Vanuatu Rugby League are currently looking for sponsors to help cover the costs for running the international. To get involved, visit the VRL Facebook page.