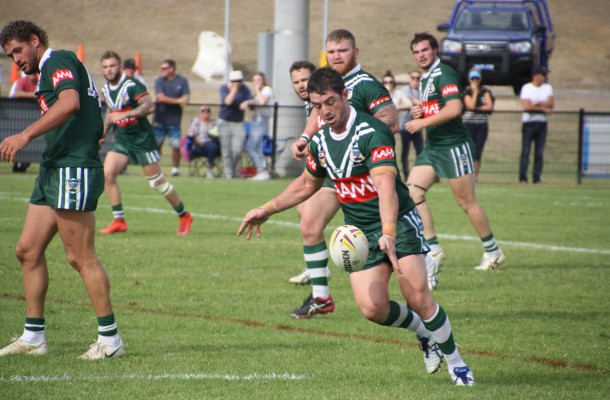 First grade, under 21s and under 16s will square off in a post season event, with the senior game being the final hit out for FIRLA before flying to Serbia for the 2017 World Cup qualifiers.

Players for the Italian under 16s and under 21s teams will be drawn from the FIRLA development programs with links to various clubs across the Australia.

Western Division looks forward to continue building its relationship with FIRLA, with the Bathurst games this October following Group 10 under 15s and 16s playing the Italian sides in Lithgow last October.

“The games in 2016 and last season have eventuated through the help of Joe Inzitari from Lithgow who is part of the FIRLA committee,” said CRL Western Regional Area Manager Peter Clarke.

“It will be a unique cultural experience for our Western squads, and a great opportunity to promote International pathways for players and officials with Italian heritage or a family background other than Australia leading into the 2017 Rugby League World Cup.”