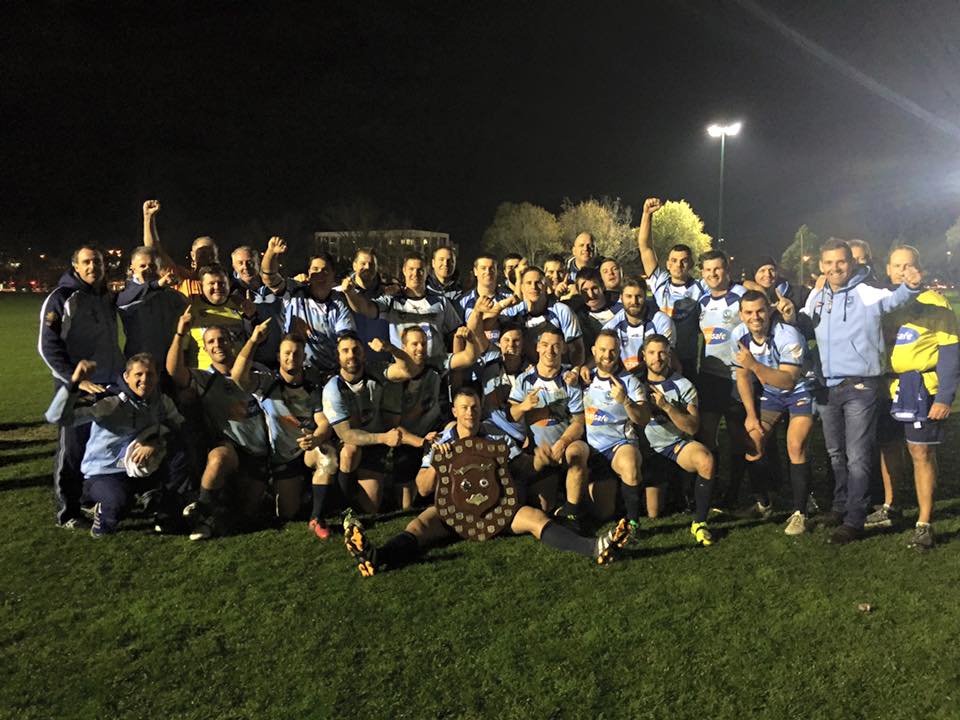 The New South Wales Police Rugby League have named their 18-man squad for their upcoming Ohana Cup clash against the Hawaii Chiefs at Aloha Stadium in Honololu, Hawaii.

The match, which will take place on Saturday, August 20, will be a triple header of Rugby League action at the main football stadium in Hawaii. The NSW Police Force v Hawaii Chiefs game will be the first game of the day, with Fiji Residents v Canada and Tonga Residents v Samoa Residents being the other fixtures for the event.

The NSW Police Rugby League side are the current Australian Police Force Champions, after winning the 2016 National Championship.