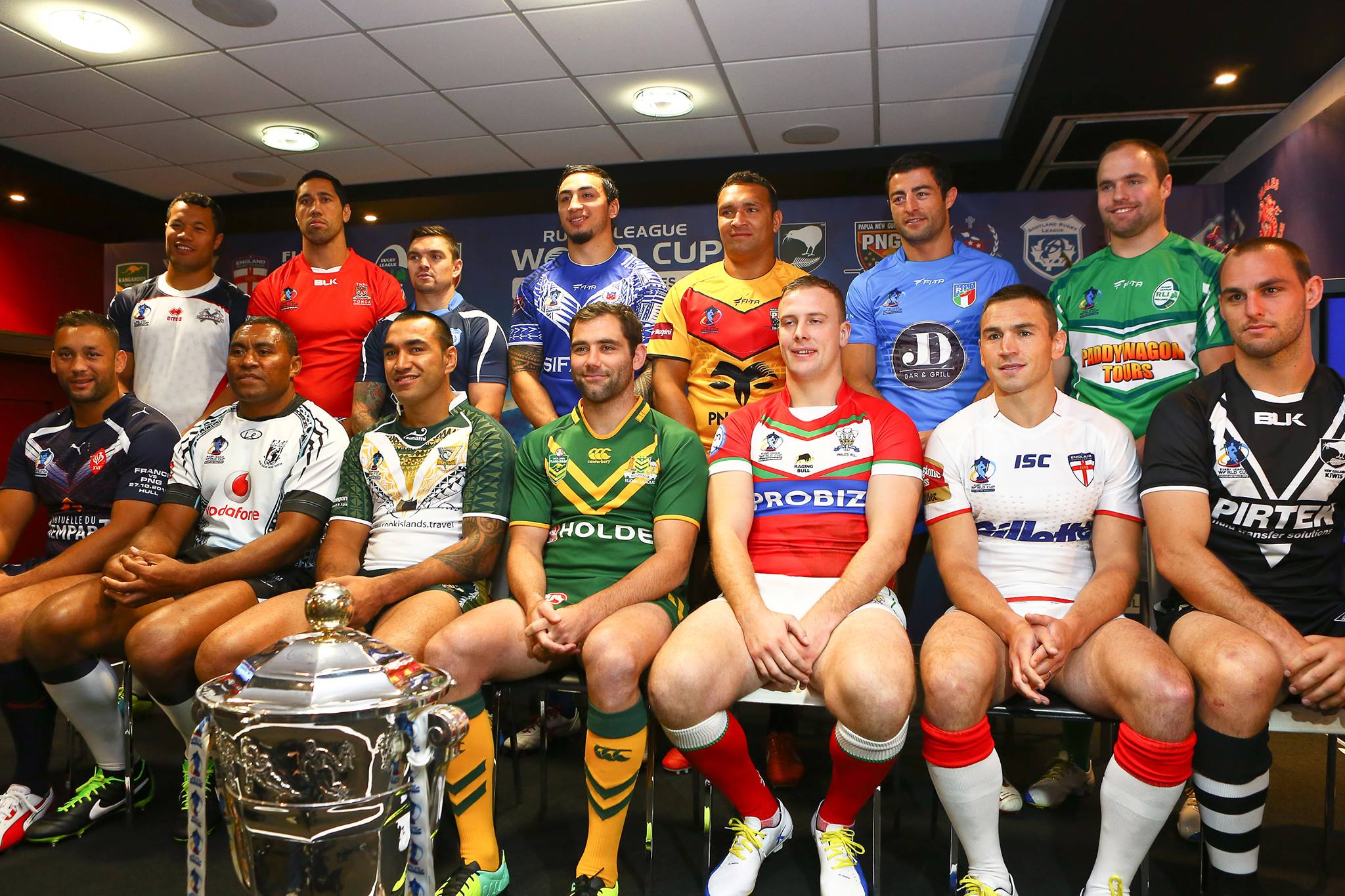 World Cup draw to be released on July 19

“The RLWC2017 will see 14 teams play 28 games over five weeks, all hoping to be crowned world champions in what is the pinnacle event in international Rugby League.”

“On Tuesday July 19th, the organising committee unveil the RLWC2017 tournament draw for the event to be co-hosted by Australia and New Zealand in late 2017.”

Full details of the draw will be listed on the official Rugby League World Cup website at RLWC2017.com and the Asia Pacific Rugby League Confederation website.