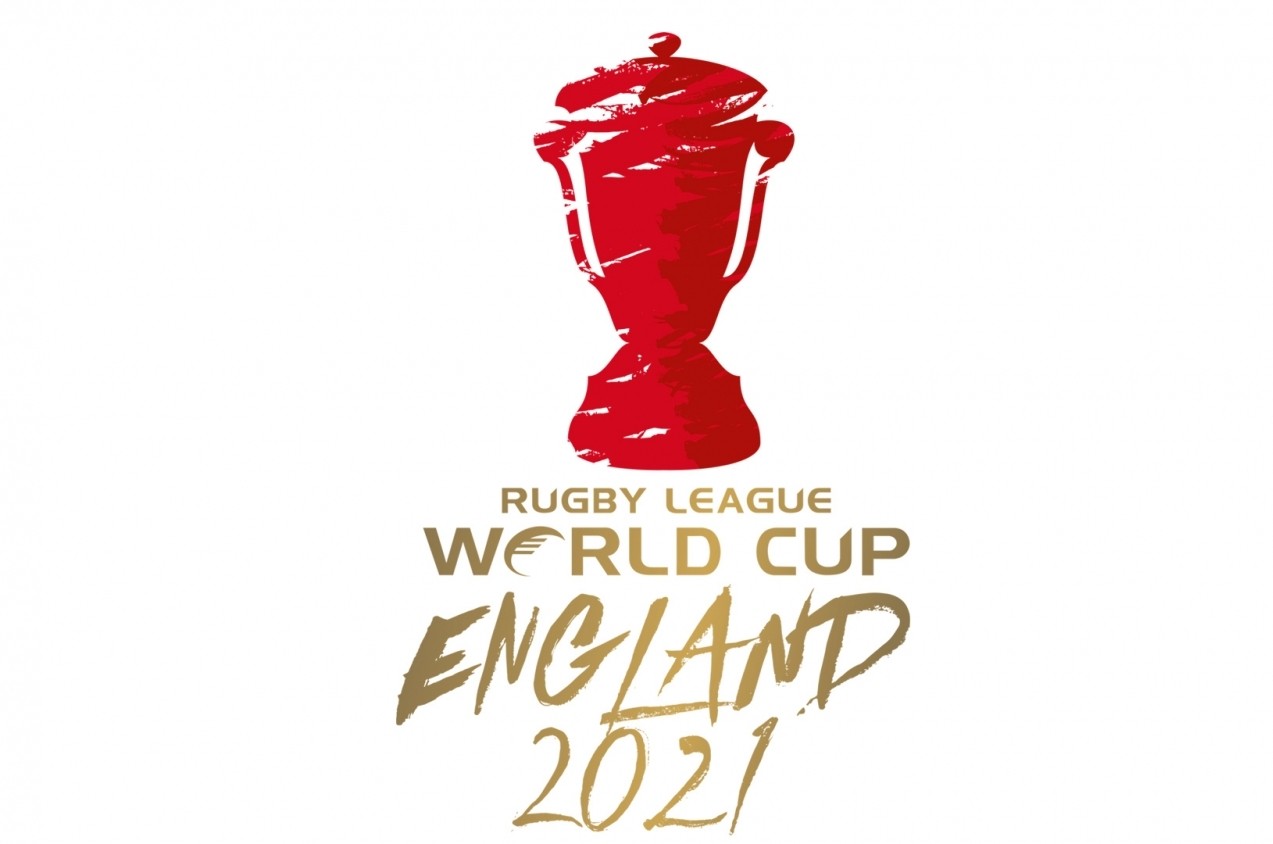 The RFL has today confirmed that it will bid for England to host the Rugby League World Cup in 2021.

Following what was widely regarded as the most successful Rugby League World Cup ever in 2013, the RFL revealed their ambition to make 2021 the biggest and most watched tournament in the sports history targeting one million spectators, double the number achieved in 2013.

If the bid is successful, twelve stadiums across the country will be selected from a shortlist which will include a variety of Rugby League stadiums and a number of other iconic sporting venues such as Old Trafford, Etihad Stadium, St James’ Park and Wembley.

Speaking at an event at Old Trafford to launch the bid, Chairman of the RFL, Brian Barwick, said: “The Rugby League World Cup 2021 provides an ideal opportunity for the nation to demonstrate again to a global audience its ability to stage a world class sporting event we all can be proud of. It will top off a superb decade of incredible sporting events held in this country that began in 2012 with the London Olympics.

“I am proud to present the English bid, that includes plans to host the Women’s and Wheelchair World Cups and one that I think offers Rugby League the best opportunity to grow as a sport both in this country and importantly helping the International Federation to grow the game across the globe.”

The host country for the 2021 tournament, which will grow in size to 16 teams and 31 games, will be decided by the Rugby League International Federation in Autumn.

The RFL’s bid will benefit from Central Government backing with £15m pledged to help support the hosting of the Rugby League World Cup in 2021 and it is estimated that more than 150m people would watch the tournament around the world.

Backing the bid, Secretary of State for Culture, Media and Sport, John Whittingdale MP, said: “The UK is proud to have delivered some of the most memorable major sporting events in recent history including the hugely successful 2013 Rugby League World Cup. We now want to build on the success of 2013 by hosting the competition once again in 2021.

“The government’s support for the RFL’s bid will help put on a larger tournament that not only brings economic benefits to host towns and cities in Rugby League’s heartland, but promotes the sport to a wider audience both nationally and around the world.”

Alongside the commitment to provide £15m to stage the World Cup, the Government also confirmed that there would be an additional £10m provided to the RFL for Rugby League Infrastructure in the North of England. The RFL will begin a process of identifying and reporting back to Government preferred options that will benefit the sport in the coming months.