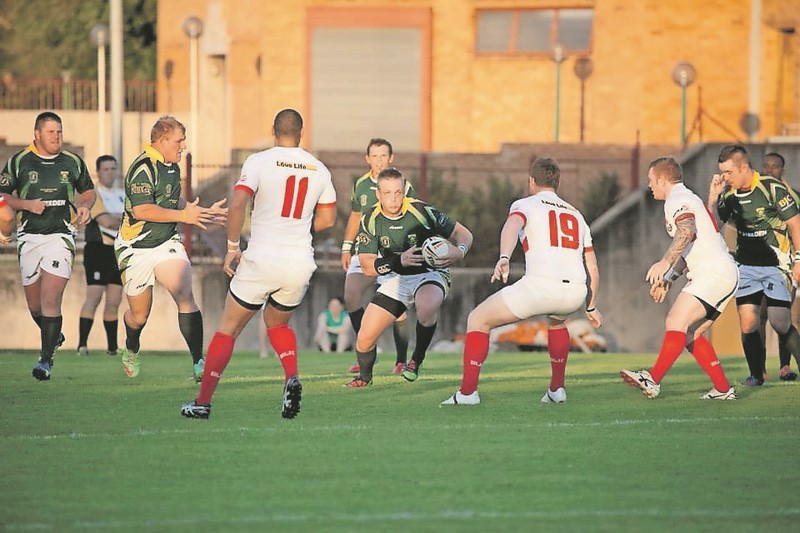 The South African Rugby League has this week announced that Deon Kraemer and Tjaart vd Walt will be the new head coaches of the Rhinos representative team.

In what will be a first for the Rhinos side, the South African Rugby League board has elected to appoint two head coaches for the national team.

Kraemer and vd Walt’s first match in charge of the Rhinos side will be this year’s Tri-Series involving South Africa, Niue and Lebanon.

The Tri-Series, which will take place in October/November, will be played in Pretoria.