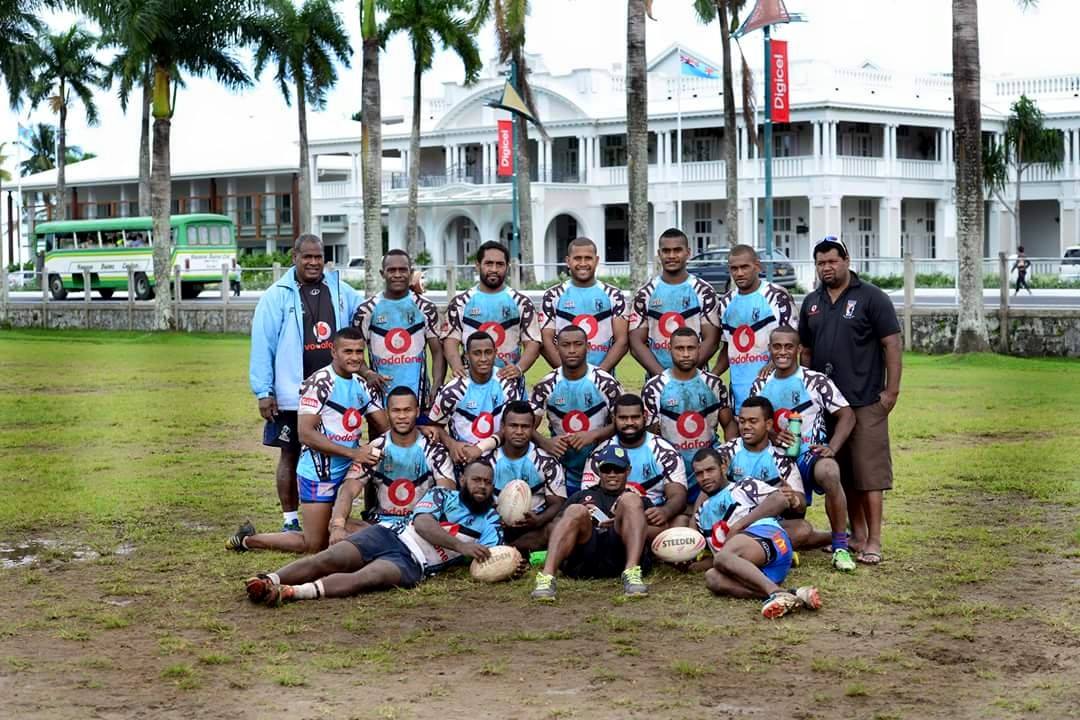 The Fiji Residents and Canada Wolverines are set to join the Samoa Residents and Tonga Residents at Aloha Stadium in Hawaii this August in an expanded Rugby League festival in the Pacific Island.

In what will be the first time Fiji and Canada have met in Representative Rugby League, the Hawaiian Rugby League Festival will be the biggest event yet held in the American state.

The match will also be one of up to six clashes the Fijian Residents side will take part in this year, with clashes against the Hawaiian Chiefs, Tongan Residents also confirmed.

Games between respective Australian and English representative teams are also on the cards with the full schedule expected to be announced by the Fijian National Rugby League as the year goes on.

Fiji National Rugby League CEO, Timoci Naleba, told the Fiji Broadcasting Corporation that such matches will give local players the much-needed exposure to lift their performance.

“For player improvement, we will need a lot of international matches. We cannot be bench-marking within ourselves.”

“So that is why we are trying to get as much teams from overseas to play our Residents team. This year we have about six international matches.”