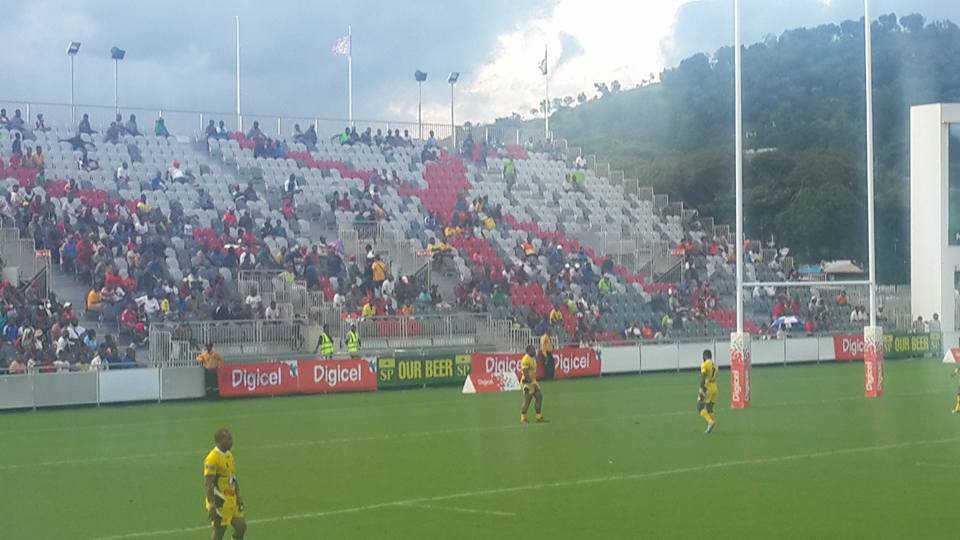 The Lae Tigers have opened their 2016 Digicel Cup campaign with a win. Enjoying a bye in the opening round of the 2016 competition, the Tiger’s first fixture was against the Port Moresby Vipers at the National Football Stadium.

In front of a small but vocal crowd at the home of PNG Rugby League, the Tigers ran out to a 12 – 4 lead in the first half, before sealing the 28 – 10 victory over the Vipers, handing the Port Moresby outfit their second consecutive loss.

In other games in Round Two, nothing could separate the Tumbe or Isapea in Minj, nor the Muruks or Eagles in Mendi.

Goroka were too strong at home, handing the visiting Wigmen a 20 – 8 loss, whilst the Mioks ran out 32 – 24 victors over the Lions in Wabag.