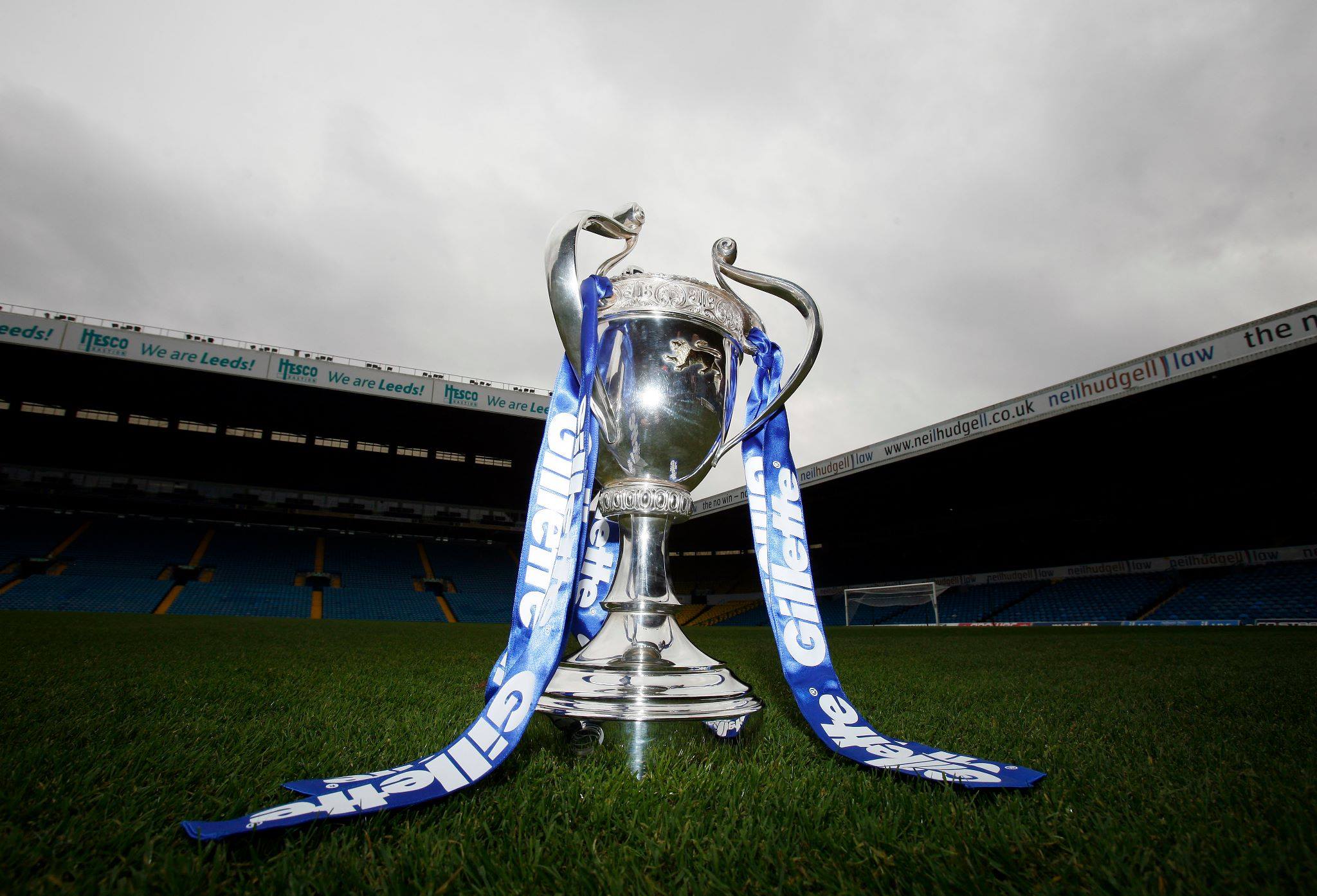 The venues and fixtures for the 2016 Four Nations tournament have been confirmed with the final set to be held at one of the most iconic stadiums in world sport, Anfield, on Sunday November 20 (2.30pm).

Six different venues across the country will be used during this year’s tournament – the second biggest international Rugby League competition in the world – taking in cities such as London, Coventry, Hull and Liverpool.

England’s opening game of the competition will be against familiar opposition as they look to carry on the success of last year’s International Series when they take on the world’s number one side New Zealand at Huddersfield’s John Smith’s Stadium on Saturday October 29.

Breaking new ground, Ricoh Arena in Coventry will host its first-ever international Rugby League event since opening in 2005 on Saturday November 5 when England meet Scotland and Australia play rivals New Zealand in an international double-header at the 32,609-seater stadium.

England will return to the Stadium at Queen Elizabeth Olympic Park to play current World Champions Australia in London for the first time since 2013 on home soil in the penultimate game of the competition on Sunday November 13.

Four Nations Tournament Director, Jon Dutton, said: “We are delighted with the venues selected for the 2016 Four Nations and we are sure that the tournament will deliver compelling and memorable action on the field. Anfield is an iconic sporting venue and I am certain that all teams will be determined to reach the final to play in front of what will be a very special atmosphere.”

England Head Coach, Wayne Bennett, said: “I’m excited to begin work with this England team. The venues selected for our games in the Four Nations tournament are world class and I hope that the English fans will be out in force to support us and that we can do them proud on the field.”

England Captain, Sean O’Loughlin, said: “Playing at iconic venues such as the Stadium at Queen Elizabeth Olympic Park and Anfield are one of the reasons we play the game. Walking out in front of 45,000 fans in London last year was one of the highlights of 2015 for me and I am sure that playing in front of big home crowds will push the team on to what will hopefully be a successful campaign.”