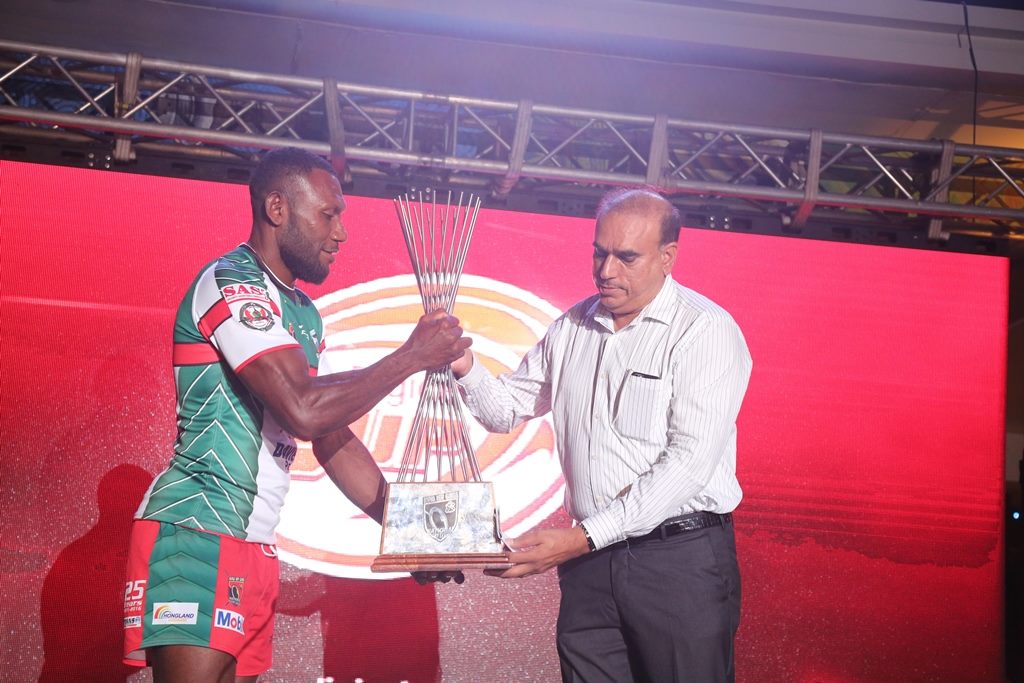 Digicel Cup PNG : Round One Fixtures

Defending premiers, the Agmark Rabaul Gurias will host the Enga Mioks in the opening round of the 2016 Digicel Cup competition.

The Gurias, who defeated the Simbu Lions in the 2015 Digicel Cup final, will enjoy home ground advantage against a much-improved Mioks team.

In the other games that will kick off the 2016 season, the Port Moresby Vipers will host the Gulf Isapea and the Mt Hagan Eagles will take on the Waghi Tumbe.

Mendi Oval will host a double header featuring the Mendi Muruks against Goroka Lahanis and the Simbu Lions against the Hela Wigmen.