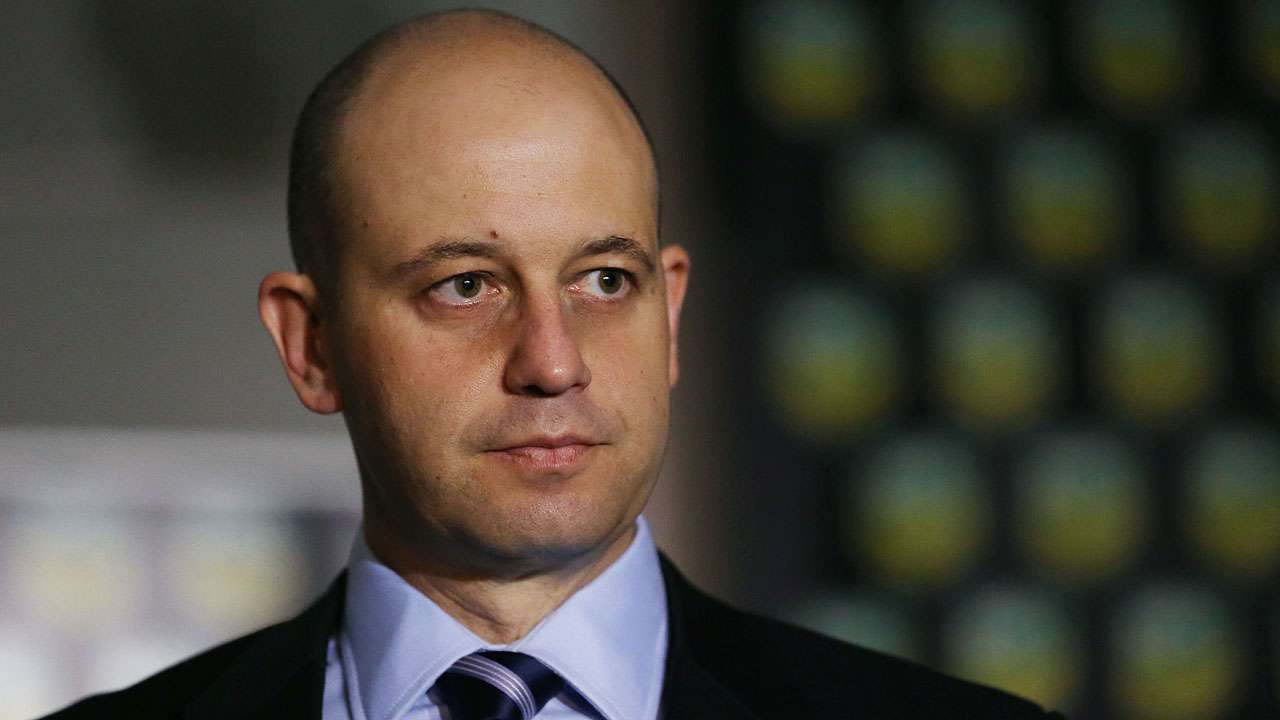 Todd Greenberg has been appointed Chief Executive Officer of the National Rugby League.

“Our local and international search identified a number of highly credentialed individuals from both within and outside the game who would have offered a lot to rugby league,” ARLC Chairman John Grant said.

“But at the end of the day, Todd ticks all the boxes to be the new CEO.

“While we’ve known all along that he is an outstanding sports administrator with a deep understanding and love of the game, his experience as the former CEO of the Bulldogs and Head of Football for the NRL, together with his professional values and credibility with our stakeholders, proved to the Commission that he was the man for the job,” he added.

Mr. Greenberg said it was a privilege to be given the opportunity to lead the NRL but he understood the responsibilities which came with the role.

“My goal will be to unite the game at every level because, working together, there is no limit to the potential for Rugby League which can continue to thrive and grow,” Greenberg said.

“”I have a genuine love of this game and I intend to continue to use my experience to build on the steps we have taken over the last two and a half years. We intend to deliver the best possible outcomes for fans, the clubs, the State leagues and the players.”

Mr. Greenberg said he wanted to thank all those who had supported him, particularly Chairman John Grant and the Commission, and his team at Rugby League Central.

“I also want to personally thank Dr. George Peponis and Ray Dib who provided me with the opportunity to work at the highest level at the Bulldogs.”