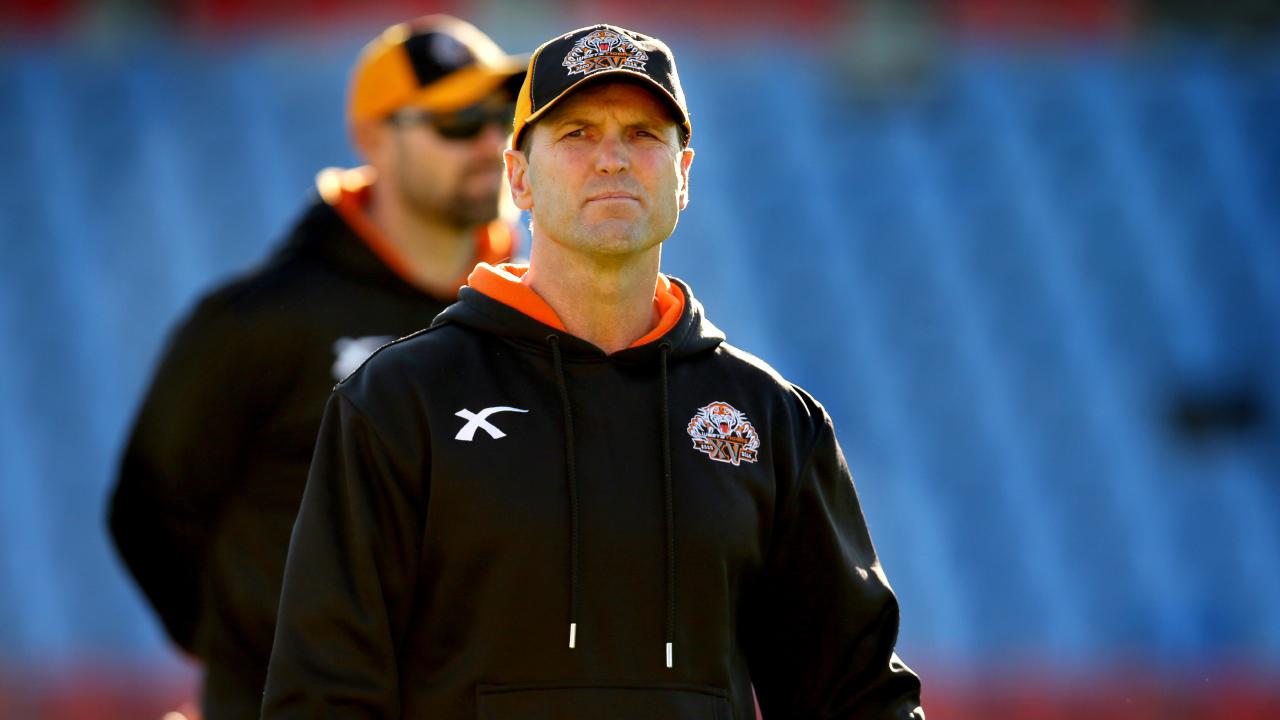 Potter, who has more than 20 years’ worth of coaching experience, being involved in clubs in Australia, France and England, will bring a wealth of knowledge and experience to the Bati as the side prepares for the 2017 Rugby League World Cup.

Fiji National Rugby League (FNRL) CEO, Timoci Naleba, said at the announcement that Potter initially signed on for a short term contract in 2015 for the mid-year Pacific Test against Papua New Guinea, and following the match showed his interest of a lengthier term.

Potter’s contract will see him coach the Bati for this year’s Pacific Test against the Kumuls at Parramatta Stadium, with the FNRL and Potter to discuss further options at the end of the year.