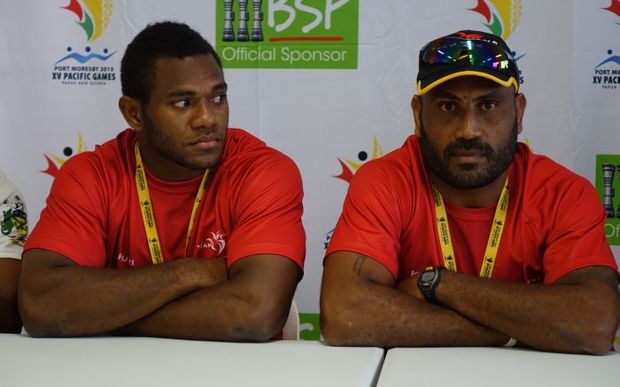 Marum takes over from Mal Meninga who has since been appointed head coach for the Australian Kangaroos, and will coach the Kumuls for this year’s Pacific Test against the Fiji Bati.

Born and raised in Papua New Guinea, Marum played for and captained the Agmark Rabaul Guria’s in the PNG national competition. Marum played four tests for the Kumuls in 2000/01 and went on to become assistant coach for the National Team in 2008 under the guidance of Adrian Lam.

Marum’s first head coach role came with the Guria’s in 2012 before taking over the Queensland Cup side, the PNG Hunters in 2014.