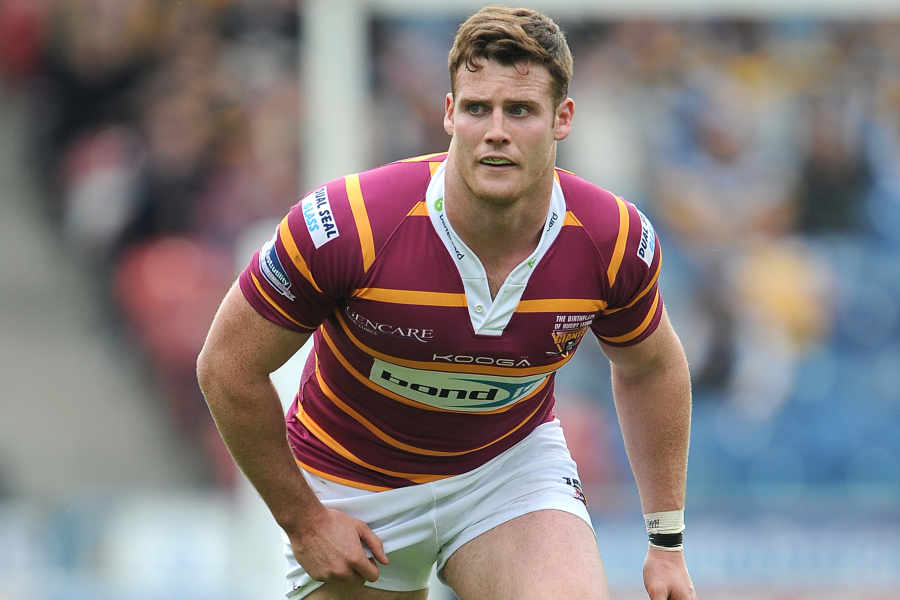 New signing Anthony Mullally is set to make his Leeds Rhinos debut after being named on the bench by Head Coach Brian McDermott for the Dacia World Club Challenge this Sunday at Headingley Carnegie, kick off 7pm.

Mullally was injured in the Rhinos clash with New Zealand in October last year and has not featured in a competitive game for the club yet.

The former Huddersfield Giant is one of three changes to the Rhinos squad from last week’s defeat at Widnes Vikings. Ash Handley returns to the squad to replace Tom Briscoe on the wing, Brad Singleton comes into the starting line up in place of Carl Ablett and will start at loose forward with Brett Ferres and Brett Delaney.

On the bench, Grand Final try scorer Josh Walters returns to the squad for his first appearance of this season.