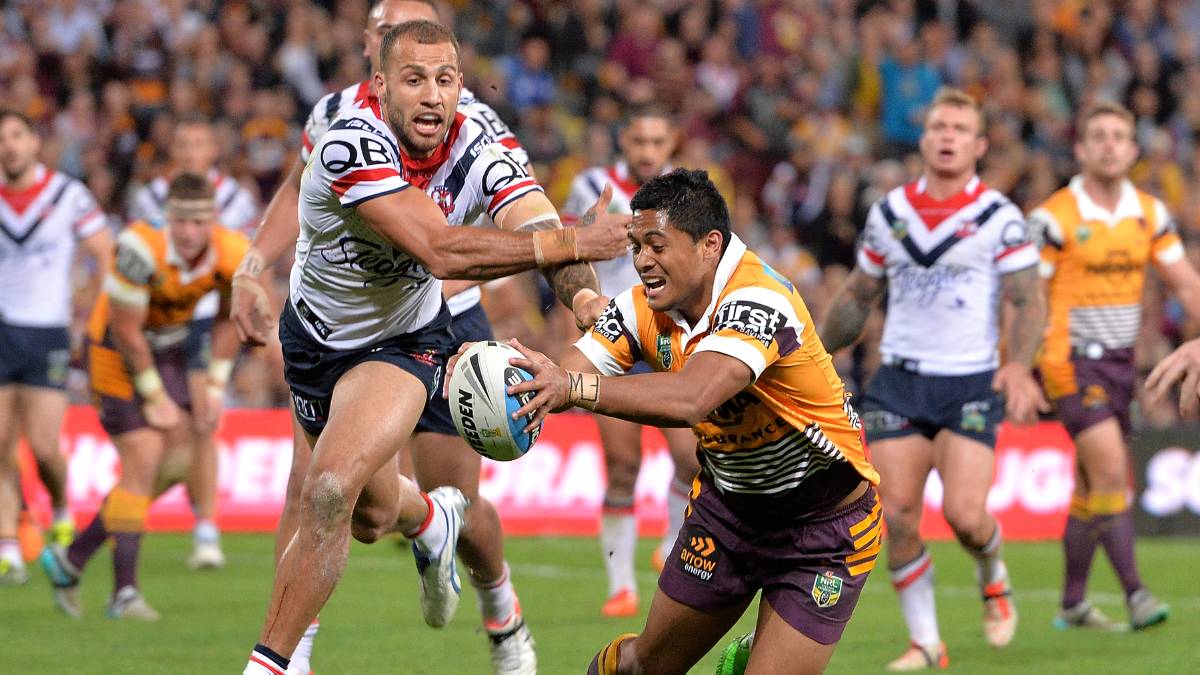 The Brisbane Broncos have made four changes to their Grand Final starting team for their World Club Series clash against Wigan on Saturday night (Sunday morning Australian time).

Forward Josh McGuire returns on the bench after rupturing his Achilles tendon in June last year.

It will be the first time McGuire has played off the bench in almost three years, his most recent interchange start in Round 14 of the 2013 season.

On the bench Travis Waddelll has grabbed the utility spot, with former Bulldog Herman Ese’ese and Tom Opacic named on an extended six-man interchange list.

The match will be shown live free to air in Australia on the Gem channel from 6.40am AEDT on Sunday morning.