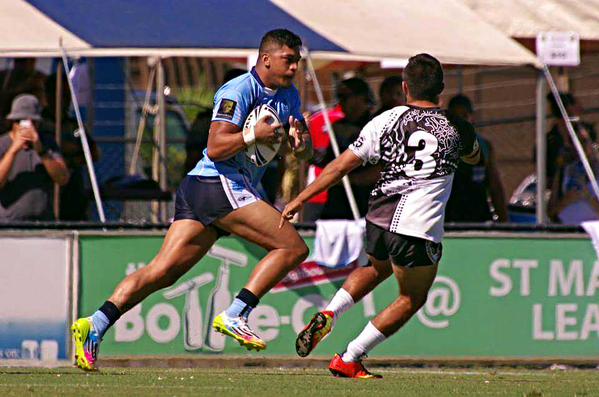 Cabramatta Nines cancelled due to weather

The Cabramatta Nines has been cut short due to a severe thunderstorm that swept over New Era Stadium.

There had been spectacular Rugby League on show before the premature ending with three rounds of football being played in the round-robin phase before a couple of quarter final playoffs.

Players had come from all corners of the world to participate in the event, but player welfare had to be considered.

“We’ve had a wet weather cell come through and a fair bit of lighting and thunder.”

The tournament will not be rescheduled.