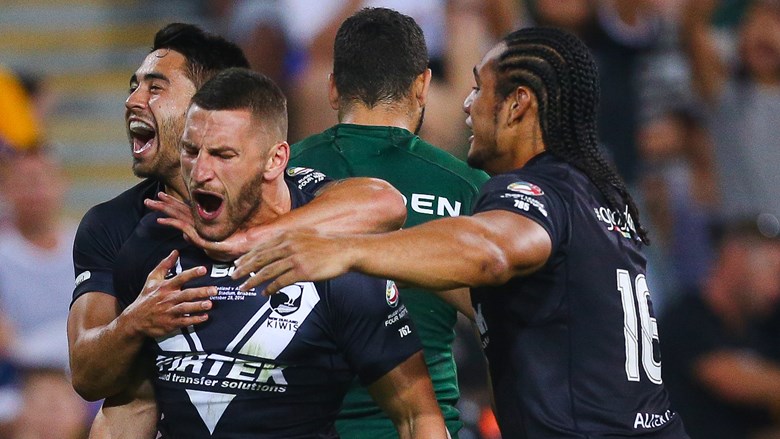 International Rugby League will move to Newcastle’s Hunter Stadium in 2016 as part of Representative Round in May.

The NRL today released the schedule for Representative Round, highlighted by a Test between Australia and New Zealand at Hunter Stadium and a Pacific Double Header at Parramatta’s Pirtek Stadium.

The Trans-Tasman Test match at Hunter Stadium, to be played on Friday May 6, will be Mal Meninga’s first match as coach of the Kangaroos.

The Australian Jillaroos will also take on the New Zealand Kiwi Ferns in the curtain-raiser to the Trans-Tasman Test.

“Once again, to have Australia and New Zealand clashing, along with our best women and junior players, will be wonderful to see,” Mr Greenberg said.

“The Trans-Tasman Test will be an extremely important match for both teams, in a Four Nations year, and the fact it will be Mal’s first match in charge of the Kangaroos will ensure it is a little more special.

“International Rugby League is a real priority for us and this Representative Round will feature some great match-ups.”

On top of the international fixtures, the AAMI Country v City match will also be played at Tamworth’s Scully Park.

Representative Round is being supported by the NSW Government through its tourism and major events agency, Destination NSW.

Minister for Trade, Tourism and Major Events and Minister for Sport, Stuart Ayres said the matches promised to attract local, interstate and international fans to Newcastle, Parramatta and Tamworth.

“NSW is the home of Rugby League, and these International matches will be added to a blockbuster 2016 calendar, which already includes two State of Origin matches and the NRL Grand Final,” Mr Ayres said.

“We look forward to welcoming Rugby League fans from all over Australia and overseas to NSW for the games, and the positive impact these visitors will have on the State’s visitor economy.”