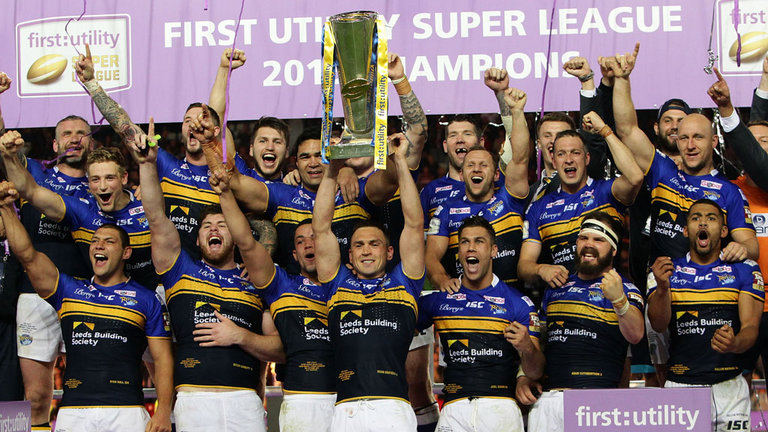 Leeds Rhinos will stage their World Club Challenge against North Queensland Cowboys at Headingley rather than Elland Road.

The First Utility Super League champions will be assured of a full house when they take on the NRL Grand-Final winners on Sunday, February 21.

The Rhinos drew a crowd of 37,208 for the first of four World Club Challenges to be staged at Ellland Road, against Canterbury Bulldogs in 2005, but have since played to full houses at Headingley in 2012 and 2013.

Leeds enjoyed a near-capacity crowd of 20,158 for their recent tour game with New Zealand and tickets are sure to be in big demand for the visit of Johnathan Thurston’s Cowboys.

The decision was welcomed by hooker Rob Burrow, who has appeared in all six of the Rhinos’ previous World Club Challenges.

He said: “It will be special to be back at Headingley Carnegie and taking on North Queensland.

“They had a tremendous season last year and made their own history by winning the NRL Grand Final for the first time so it sets things up nicely with us having achieved something special in 2015 as well.

“In Johnathan Thurston they have one of the stars of our game and I am sure many young fans will be keen to see him in action as well as cheering the Rhinos on.”

The clash of the champions will be the climax to the 2016 World Club Series, which will kick off on Friday, February 19 with St Helens taking on Sydney Roosters, followed by Wigan Warriors’ clash with Brisbane Broncos 24 hours later.