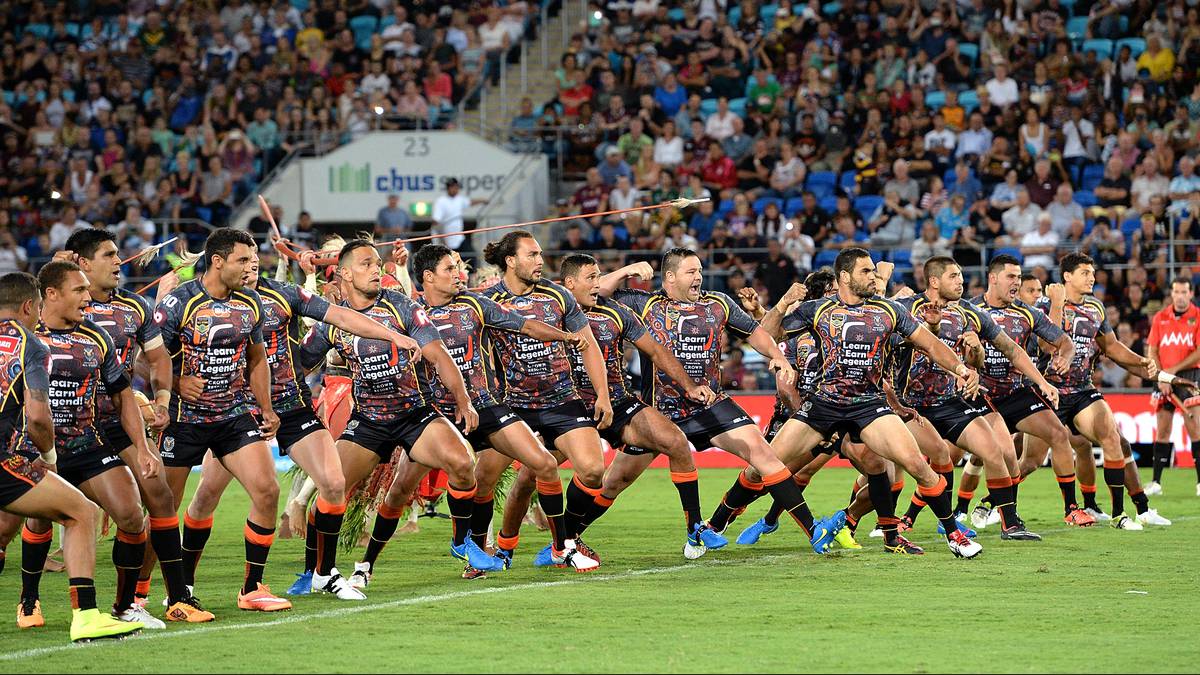 Indigenous All Stars to take on the World

The NRL’s finest Indigenous players will clash with a new World All Stars team following a revamp of the Harvey Norman Rugby League All Stars concept.

NRL Head of Football Todd Greenberg announced on Tuesday that next year’s match, to be played on February 13 at Suncorp Stadium, will feature the Indigenous All Stars against the newly-termed World All Stars.

The World All Stars team will feature a minimum of four players each from Australia, New Zealand and England, while the remaining players will be made up from other nations – Fiji, Samoa, Tonga, PNG and France (if available).

The move follows a review of the annual All Stars match, which has been part of the rugby league calendar since 2010.

Mr Greenberg said the World All Stars team would encourage the players to embrace their countries of heritage.

The Australia, New Zealand and England Captains will be automatic selections for the team, which will be selected by coach Wayne Bennett.

The World All Stars team will include at least one player – and a maximum of two players – from each NRL Club.

“The All Stars game will continue to be an important event on our calendar but this change will ensure it is even more relevant and entertaining,” Mr Greenberg said.

“Not only will this move reinvigorate the concept, it will also ensure some of the best players from the best rugby league nations are playing together.

“We have seen in recent years the potential of some of the Pacific nations and this will ensure some of those players are given a chance to celebrate their heritage alongside some of the best players in the world from other nations, as well as the game’s finest Indigenous talent.

“We have some incredibly diverse talent in rugby league and the new All Stars side will ensure that talent is showcased.

“Under the new model the game will be bigger and better than ever.”

Preston Campbell, the architect of the All Stars concept, joined Mr Greenberg along with World All Stars coach Wayne Bennett in announcing the changes in Brisbane today.

“The Rugby League All Stars match is a fantastic celebration of cultural diversity within rugby league, and is a highlight on the It’s Live! In Queensland events calendar,” Minister Jones said.

“The Palaszczuk Government is proud to support this event through Tourism and Events Queensland, recognising the important role major events play in promoting a destination, driving visitation, creating jobs and fostering community pride.”

“Harvey Norman has been involved with All Stars since day one. It is one of our proudest associations and from the beginning we saw it as a testament to the NRL to develop a competition that had everything – celebration of country, game and identity,” Mr Ackery said.

“If Grand Final week celebrates the best of the best at the end of each year, then All Stars week welcomes everyone back to showcase the definition of team spirit and cultural pride.

“World All Stars will bring the talent of eight rugby league powerhouse countries onto the same field for the first time.”