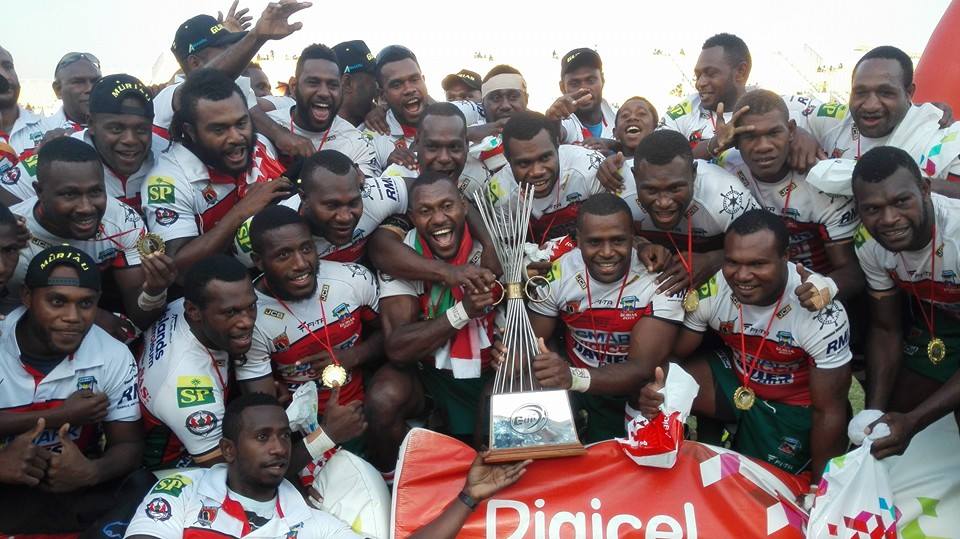 The bid teams, representing the regions of Madang, Central Province and Port Moresby, are all hoping to have the opportunity of having their region join the existing franchises of the Agmark Gurias, Simbu Lions, Lae Tigers, Hela Wigmen, Goroka Lahanis, Mendi Muruks, Mt Hagen Eagles, Waghi Tumbe, Gulf Isapea and the Enga Mioks.

The Madang bid, which represents the province on the northern coast of mainland Papua New Guinea, is currently lead by Madang Open MP and Mining and Petroleum Minister Dixon Duban. Madang, as a region, was represented in the PNG National competition back in the mid-90s by the Kalibobo Globetrotters.

The Central Province team, the Central Chiefs, represents an area on the southern coast of mainland PNG, and a population of just under 240,000 people. Lead by Governor Powes Parkop, the Central / Papuan regions are one of least represented by the current Digicel Cup competition.

The final bid, the National Capital District Lagatois, would be based out of Port Moresby and join the Vipers as the only teams representing the nations capital.

The NCD team would be focused on the suburbs of Waigani, Morata, Gerehu, Hohola, Tokarara, Erima, Kaugere and 9-Mile within the capital, as well would draw on the neighbouring Central Province if the team wins the franchise spot.