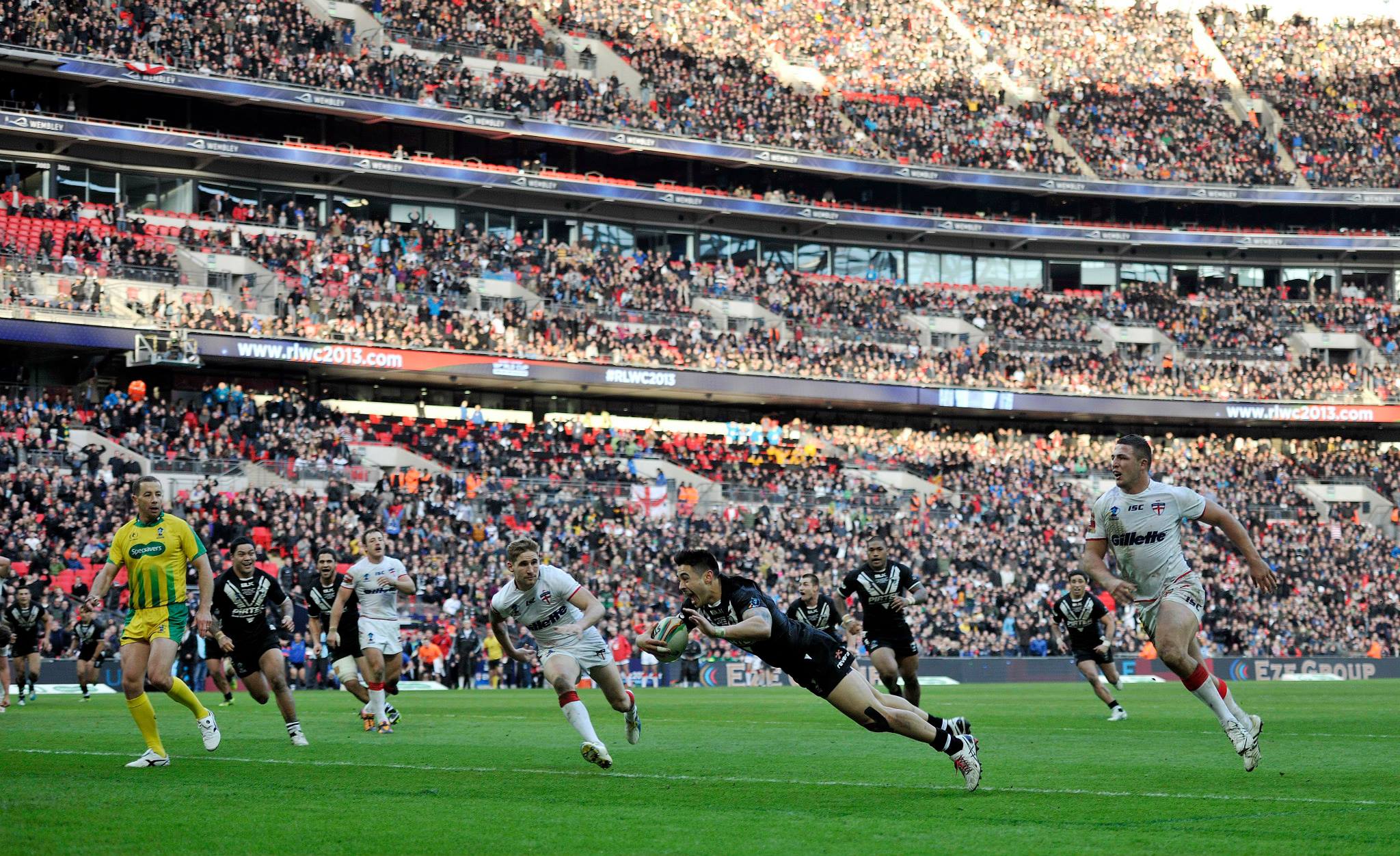 World Ranking points up for grabs

The International Rugby League season is now in full flow. England (3) will host a major test series against the World Number 1 ranked New Zealand starting on Saturday (UK time). Its a three-game series and the outcome could have a dramatic effect on the world rankings.

The Kiwis snatched the top spot from Australia (2) for the first time in June of this year and, with Australia inactive, they could stretch their lead at the top with a decent showing against England. However, the hosts will understand very clearly that a very strong performance from them, three wins, could put pressure on the Kangaroos in second place and even position them for an assault on top spot in 2016.

Tonga (15), who recently defeated Cook Islands (17) to qualify for RLWC2017, will expect to see themselves move up from their current 15th position. Whilst Lebanon (20), who are mid-way through their qualification series in South Africa, will be desperate to advance from their lowly 20th place and should achieve that.

The European Championship Series between, France (5), Scotland (8), Wales (9) and Ireland (7) gives those four nations the opportunity to cement their places in the top 10 in the world. However, this will be put under pressure by Canada (13), who have recently had two wins over the USA (10) as they head to Florida with the Americans and Jamaica (29) for the qualifiers for RLWC2017.

The next RLIF World Rankings will be issued in early December after the qualification tournament for the World Cup is completed in the USA.

World rankings are based upon: