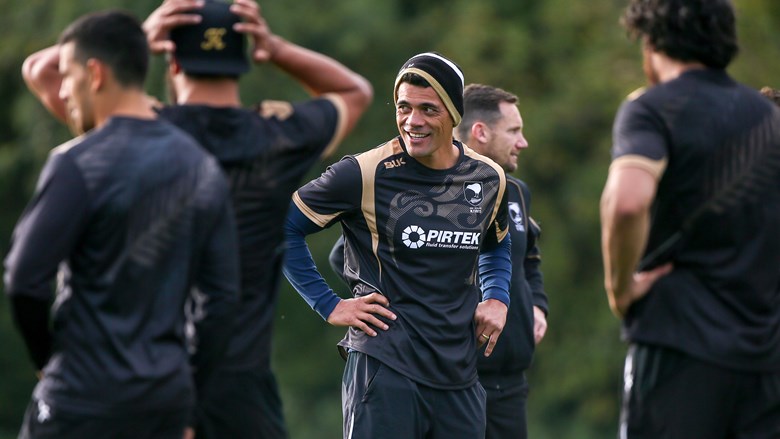 Thaler, who refereed this year’s First Utility Super League Grand Final, has been awarded Game One of the series at Hull’s KC Stadium on Sunday, November 1.

Sutton, who was in the middle for the all-Queensland NRL decider, will take charge of the second game on Saturday, November 7 at the Olympic Stadium, London.

An appointments panel will review the performances of Thaler and Sutton to determine who will officiate the series climax at the DW Stadium, Wigan, on Saturday, November 14.

“We are delighted with the two referees we have appointed,” says Ganson. “Both are very experienced referees to take charge of the international series.

“Ben refereed the Challenge Cup final and the Grand Final this year, as a reward for his consistency throughout the season and has previous international experience during the Rugby League World Cup in 2013.

“Gerard is another referee who has bags of experience on the international stage, in grand finals and also State of Origin matches in Australia.

“I’m sure both will make it a difficult decision for the panel to determine the referee for the final game.”