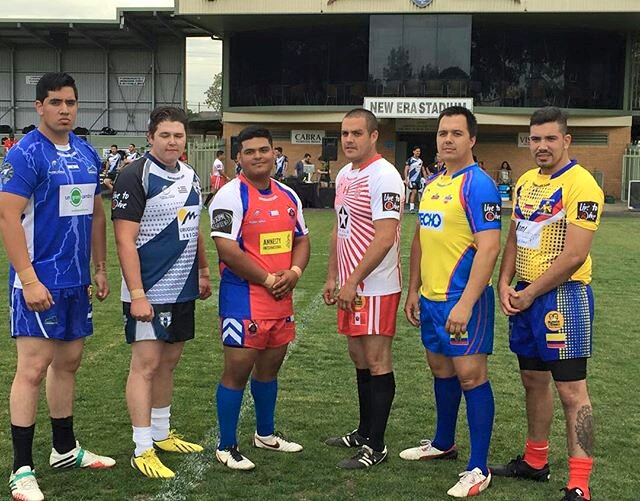 Chile has claimed the inaugural GYG Latino Sevens tournament after defeating Peru in the final.

The event, run by the Latin Heat organisation, saw six representative teams made up of ex-pat, student and heritage players don the colours of Chile, El Salvador, Uruguay, Peru, Ecuador and Colombia at New Era Stadium in Cabramatta.

After going through the group stages undefeated, Peru and Chile met in an exciting final which saw both teams locked up at 10-all at half time.

Peru, struggling for numbers after a rash of injuries, threw everything at the Chileans, even almost scoring in the final seconds of the game, however it wasn’t enough to stop Chile claiming the inaugural final. 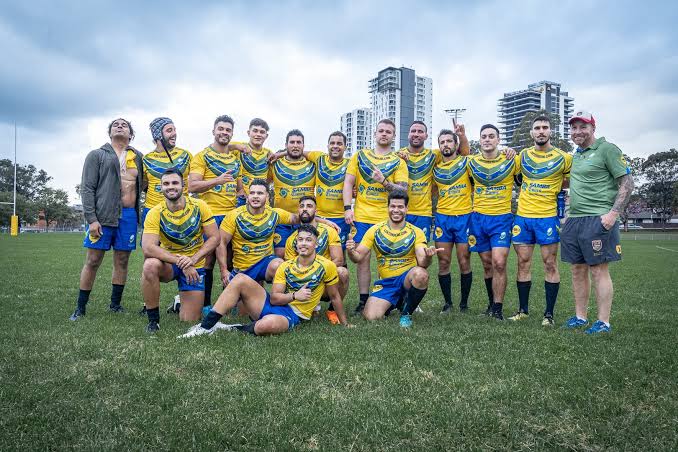