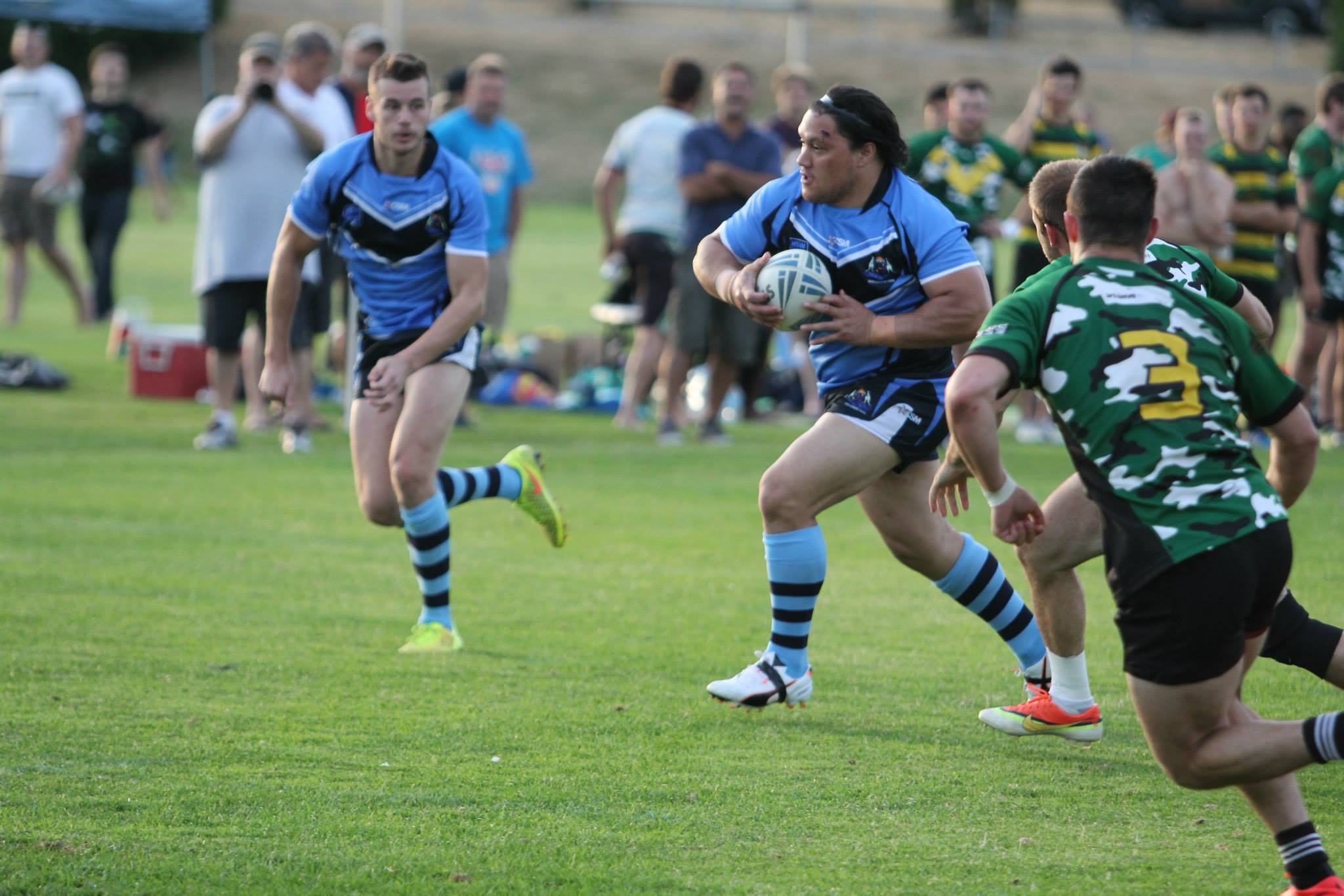 Australian Universities ready for next Test

For 10 days they get to put the books to one side and concentrate solely on football but the first assignment for the Australian Universities team will be to simply get to know each other.

An Australian representative squad was picked after Queensland’s win over New South Wales in the annual interstate clash in May but the team won’t come together as a unit until they land in New Zealand on Friday.

Mitch Wilson (Qld University of Technology) and Kelly Benson (Baulkham Hills TAFE) will be co-captains of the team in their two-Test series against New Zealand Universities and coach Mark Gliddon says his primary task will be to eliminate any ill feeling lingering between Queensland and New South Wales players.

“On the night there was a fair bit of rivalry and they did rip into each other which was great because that’s what we wanted from an Australian point of view,” said Gliddon, who coaches Norths Devils in the Intrust Super Cup.

“A lot of water has flowed under the bridge since then and I don’t see any problems bringing the boys together.

“My job is to bring them together as a group and make sure they’re playing for each other and we’ve got a couple of ideas of how we’re going to do that.

“It’s just a matter of bringing NSW and Queensland together, getting past that rivalry and bringing the boys all together.”

The first match of the New Zealand tour is in Christchurch on Sunday against a Canterbury Rugby League team with Wilson and Michael Pearsall the only players remaining from the three-match tour of Fiji last year.

Current NRL stars such as Anthony Don and Matt Parcell have played for the Australian Universities team in recent years and Gliddon believes there are a number of talented students capable of making a career out of rugby league.

“They’re uni students obviously trying to better themselves but they also enjoy playing footy so it’s a mixture of both,” Gliddon said of their commitment to study and football.

“Mitch for example is a very good young footballer and plays halfback for Colts with Redcliffe and the people at Redcliffe speak very highly of him.

“The lock, Kelly Benson from NSW, on the night in a beaten team we gave him man of the match so I think he’s got something as well.

In the lead-up to next Thursday’s first Test, Gliddon will concentrate specifically on shoring up a defensive structure amongst a bunch of relative strangers and says he has little idea of what to expect from the New Zealanders.

“They’ll be big and mobile; I don’t know how much gas they’ll have,” Gliddon said.

“We probably need to play a bit smarter. We don’t want to be playing them up the middle, we want to shift the footy around a little bit and probably play them on the edges a little bit.

“But until we play our first game on Sunday I know absolutely nothing about what they’ve picked.

“With our attack I’ll give them some structure but I’m more about playing what’s in front of you.

“With defence though, there are no negotiables there. I want to defend a certain way and everyone needs to buy into that and if they don’t it will make it very hard.

“We can’t have blokes doing their own thing in defence, everyone needs to be on the same page.”