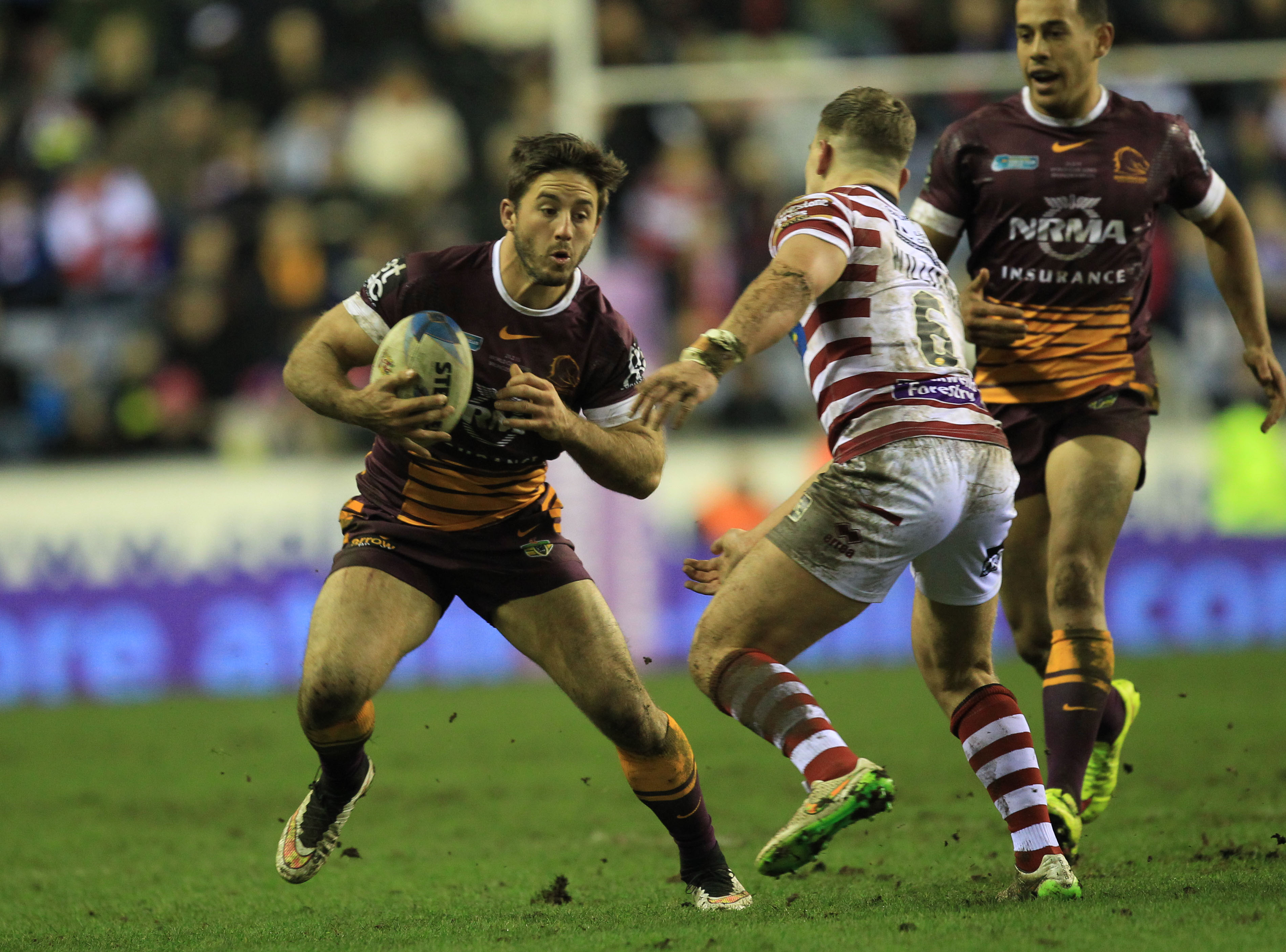 Super League is delighted to announce the identity of the six clubs from the First Utility Super League and NRL Telstra Premiership who will contest the World Club Series in 2016.

2015 Super League Grand Finalists Leeds Rhinos and Wigan Warriors will be joined by St Helens as the third team to compete in the Series. They will face the NRL minor premiers the Sydney Roosters, Grand Final runners up Brisbane Broncos and NRL champions North Queensland Cowboys.

The World Club Series will be hosted by the First Utility Super League and played over three days from Friday February 19 to Sunday February 21, climaxing in the World Club Challenge to determine the world’s best Rugby League club.

As Leeds Rhinos claimed two of three possible qualification positions the Super League Board decided to invite St Helens to take part in the Series on the basis they reached both the Super League semi-final and Challenge Cup semi-final in the 2015 season, have a strong history in the World Club Challenge and will add value to the 2016 tournament.

The action will kick off on Friday February 19 when St Helens play Sydney Roosters at Langtree Park. The match will also celebrate the 40th anniversary of the inaugural World Club Challenge involving both teams.

The excitement and drama will reach a thrilling climax on Sunday February 21 with the 2016 World Club Challenge when the First Utility Super League Champions (Leeds Rhinos or Wigan Warriors) face the NRL Champions Queensland Cowboys to be crowned the world’s best Rugby League club.

Super League General Manager Blake Solly said, “The 2015 World Club Series delivered everything we had hoped for and more, but I believe that the 2016 Series can go one step further providing even more enthralling and exciting entertainment with bigger crowds and increased interest around the world.

“It’s fantastic that we can confirm the six clubs who will take part in the World Club Series and welcoming 2015’s best NRL clubs will add further excitement and credibility to the Series. The NRL have just experienced a wonderful finals series, and our clubs can’t wait to test their opponents next February. I strongly believe that every Rugby League fan and sports fan will be looking forward to the competition.

“Once again not only will the World Club Series pitch club against club but Super League against NRL in what is sure to be a thrilling weekend of sport and entertainment.”

Andrew Hill, the NRL’s General Manager League Integration and Development said: “It is testament to the standing of the World Club Series that the three best teams from the 2015 NRL season will contest it. Last season was a great start to the expanded series but in 2016 we will have the Premiers, and Runners-Up and the Minor Premiers, meaning next year’s tournament will truly be for the best of the best.”

Tickets for the 2016 World Club Series will go on sale on Monday November 9.