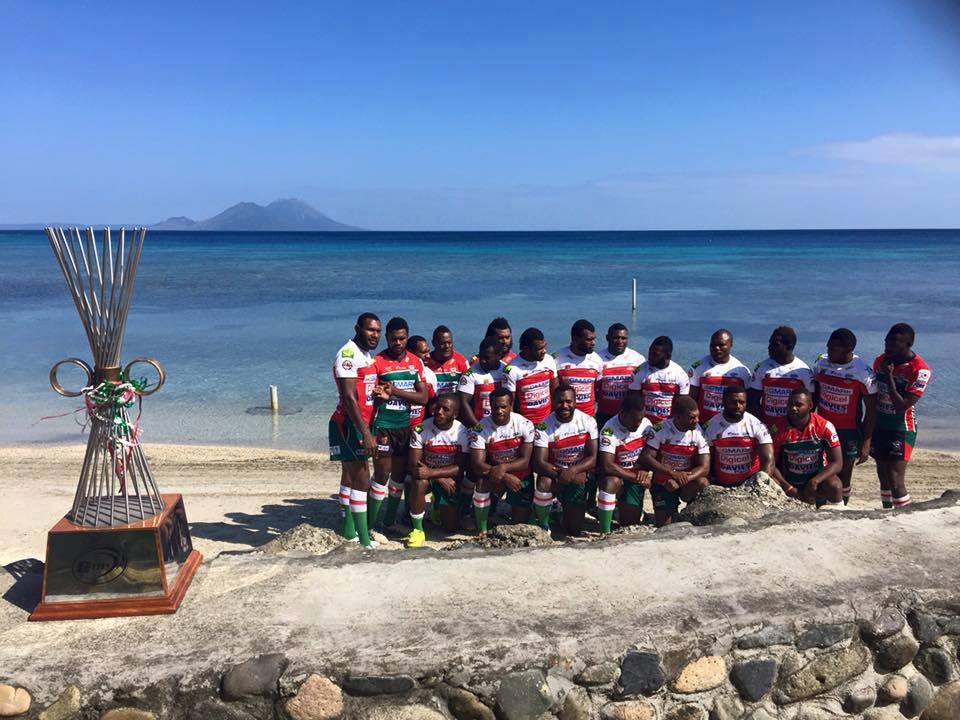 Tickets for the 2015 Melanesian Club championship this Saturday go on sale three days before the event.

The game will kick off at 7pm with gates to open at 4pm after which curtain raiser matches between teams from Port Moresby Rugby League and Suburban Rugby League will kick the day’s events off.

Tickets will be sold at Stop-N-Shop outlets in Port Moresby (including Deloitte’s and Airways SNS Express) – a practice that has been adopted by PNG Rugby Football League this year for all its marquee events in the nation’s capital.

However, unlike previously when tickets were sold 24 hours before the event, tickets will be sold three days ahead, starting Wednesday October 7 for the October 10 match. Grandstand tickets are being sold at K50.

Tsaka said the match, to be controlled by a referee from New Zealand, will be broadcast live by TVWAN and FM 100 for rugby league enthusiasts who cannot make it to Port Moresby.

He said the Melanesian club championship concept despite being its infancy stages the inaugural challenge has been embraced by stakeholders of the game which includes Australian Rugby League, New Zealand Rugby League, Fiji Rugby League, PNGRFL. Others who have thrown their support behind the game include the PNG Sports Foundation, Digicel and Vodafone.

October 10 is also Fiji’s Independence Anniversary so the Fiji High Commission and Fiji community in PNG will be involved in some capacity as part of their celebrations to mark their National Day.