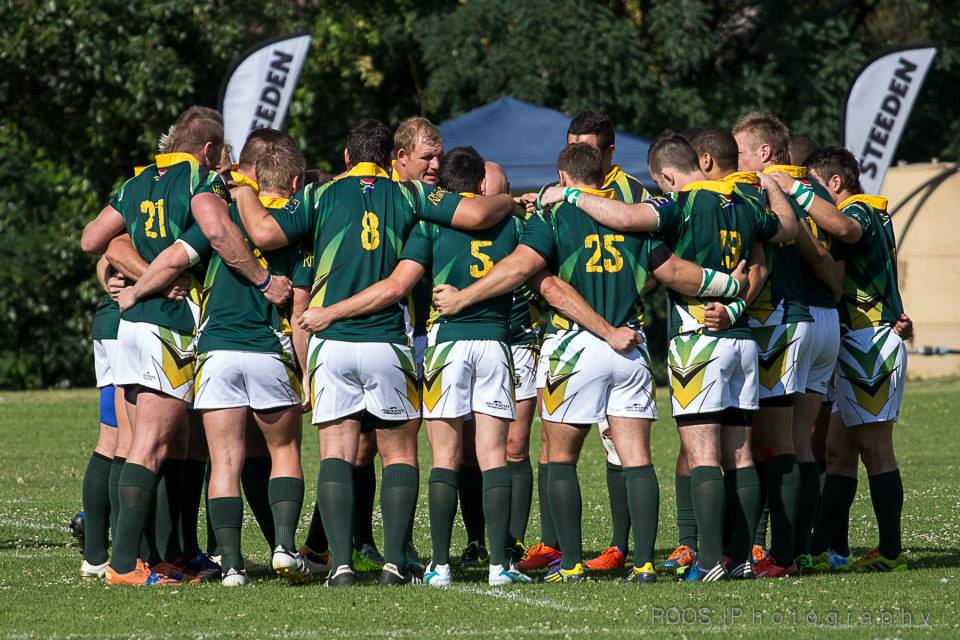 South Africa Rugby League has named what chief operating officer Fanie Bredenhann describes as, “a strong, healthy and balanced train-on squad” ahead of the sport’s inaugural Middle East Africa World Cup Qualifiers later this month. The Rhinos face Lebanon in a two-game series at the Bosman Stadium outside of Pretoria on 25 and 31 October, the first time that South Africa has hosted World Cup related games.

“For the South African Rhinos this is a hard task ahead,” Bredenhann continued. “The stage from here is that we will be breaking down the squad over the next couple of weeks to where we will announce the final 20 men, including the Australia-based players who will be joining us shortly. This is an exciting time for South African Rugby League.”

Head coach Brian Greige and director of coaching Hendrik Mulder have implemented a development programme and two of the young players who have particularly impressed on it are University of Pretoria duo Ruaan De Pleez, a half-back, and powerful forward Dwayne Botma. They join veterans such as captain Jean Coetzer, the longest serving player in the squad.

Among a clutch of overseas players called up by Greige is Gideon Mzembe (pictured), a former Brisbane Broncos wing, whose family moved to Australia from Malawi when he was aged seven to escape political persecution. He played for the Rhinos in the 48-4 loss to Niue in May.

Queenslander Jason King, a stand-off with Emerald Tigers, was born in Germiston and may form a half-back partnership with North Beach Sea Eagles’ Bradley Williams, who is originally from Cape Town but who plays in the Western Australia Rugby League, along with Halvor Harris, another who made his debut in May.