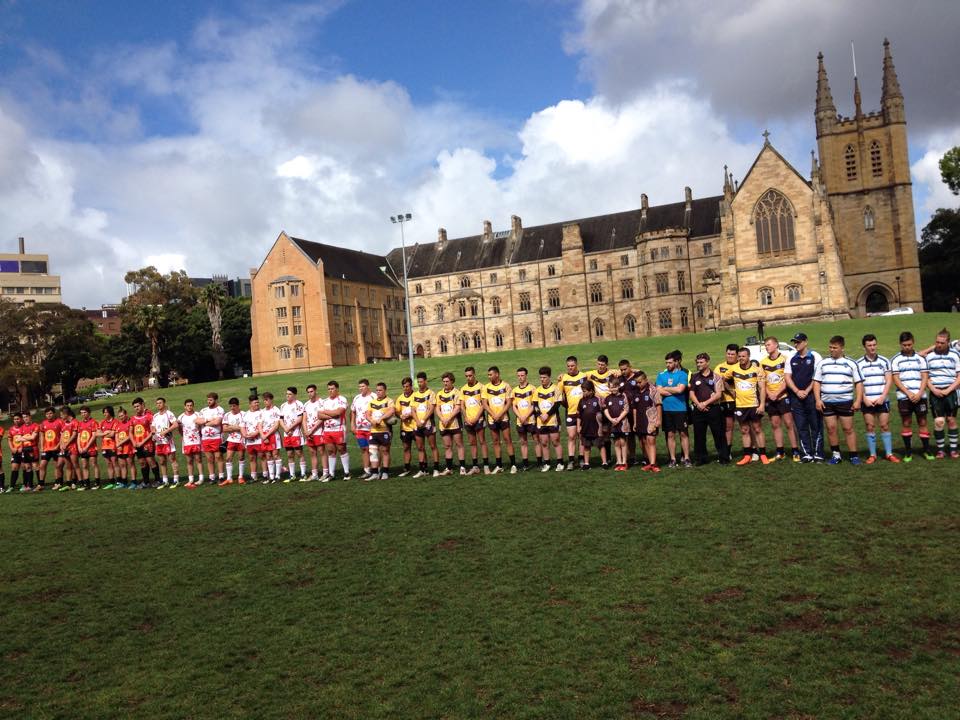 The Latin America Heat, featuring players from Argentina, Mexico, Chile, Uruguay and El Salvador, were just one of the teams competing for the first time in the NSW Rugby League and NRL Community annual Australian Technology Park Redfern Harmony Nines tournament at Sydney University in a celebration of the cultural diversity of rugby league.

A number of league legends and ambassadors, including former South Sydney winger Nathan Merritt and Penrith and Manly forward Joe Galuvao, were in attendance across the day, which also featured activities for the whole family including cultural performances from participating teams, music, food, sports clinics and a jumping castle.

David Trodden, Chief Executive of the NSWRL, said tournaments such as the Redfern Harmony Nines highlighted the positive influence rugby league has on the community.

“It’s a real pleasure for the New South Wales Rugby League, in conjunction with NRL Community, to be running an event like the Harmony Nines,” Trodden said.

“The tournament is a fantastic reflection of the significant impact the greatest game of all has on so many people – and not just those people from Australia.

“Participating sides, from a range of backgrounds including Fiji, Samoa, Latin America and Africa, show that rugby league has a huge following from communities based right around the world.

“The Harmony Nines is a fantastic opportunity to celebrate just that.”