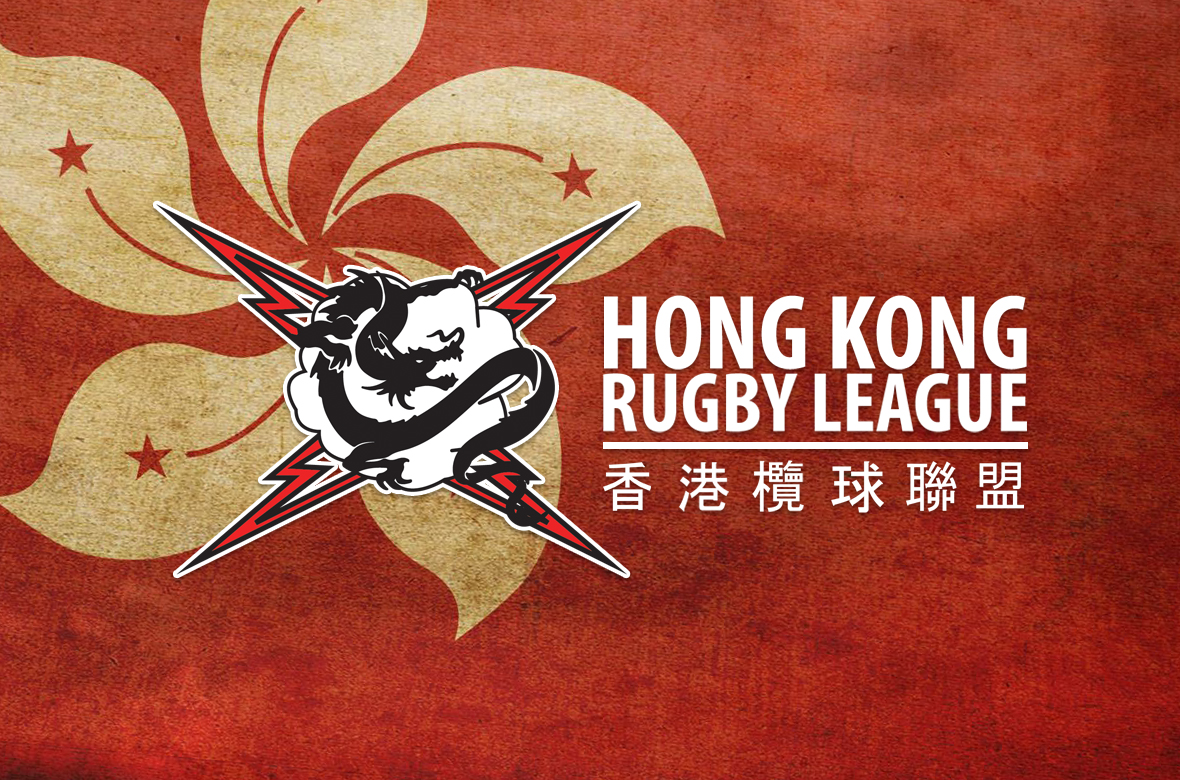 Hong Kong Rugby League’s preparations for the largest festival of Rugby League in the region continues to build strongly with interest from the locals exceeding initial expectations.

The Festival will see the HKRL run it’s first ever Nines and Mixed Tag Tournament as the league looks to establish an appetite for the code in the region.

Formed in late 2014, the HKRL has been spent the first part of this year educating the locals about the game, with a series of social and ‘come and try’ events over the past few months to allow people to see what Rugby League is.

It was these events that have formed the basis for the HKRL to attempt to run their most ambitious event yet. Taking part at Kings Park in Kowloon on October 21, the mid week Festival is behind held during the Chung Yeung Festival in an effort to try and attract the widest possible audience.

“When we formed the board back in December, our primary goal was always to get the locals playing the sport.”

“Whilst we had plenty of hurdles to sort out first including registering the business, organising funding, insurance and even finding grounds to train at, everyone involved in the HKRL has been working together to ensure that the upcoming Nines and Mixed Tag Challenge will be as successful as they can be” HKRL Chairman James Hall commented.

Both events scheduled at Kowloon will feature six teams, and already spaces for both tournaments being filled at a steady rate.

“Only two team spots remain for the Nines. As those who follow us would have seen, the Hunters, Wan Chai Warriors and Coastal Cobras have all confirmed their entry, secured their base squads and their team kits.”

“We have also had a fourth team commit, which will be announced in the coming days” James added.

“On the Mixed Tag side, two teams have been locked in, whilst we’ve had plenty of enquiries from a range of social and sporting clubs for the remaining four.”

“We are hoping to lock down all the participants and teams soon, however at the same time want to ensure as many people can take part as possible. We will also investigate the possibility of a inter-school game being hosted on the day depending on venue availability.”

HKRL has already held one inter-school game in 2015, with King George V Secondary School defeating Harrow International School with more planned for later in the year. So far the HKRL has had success offering League training at four schools in the region, the Australian International School and Sha Tin College being the other participants.

“The HKRL has taken a holistic approach to spreading the code. From touch, tag, nines and tackle versions of Rugby League, to juniors, schools and open age, we want to make sure there is an offering for anyone who wants to pick up a Steeden and have a go.”