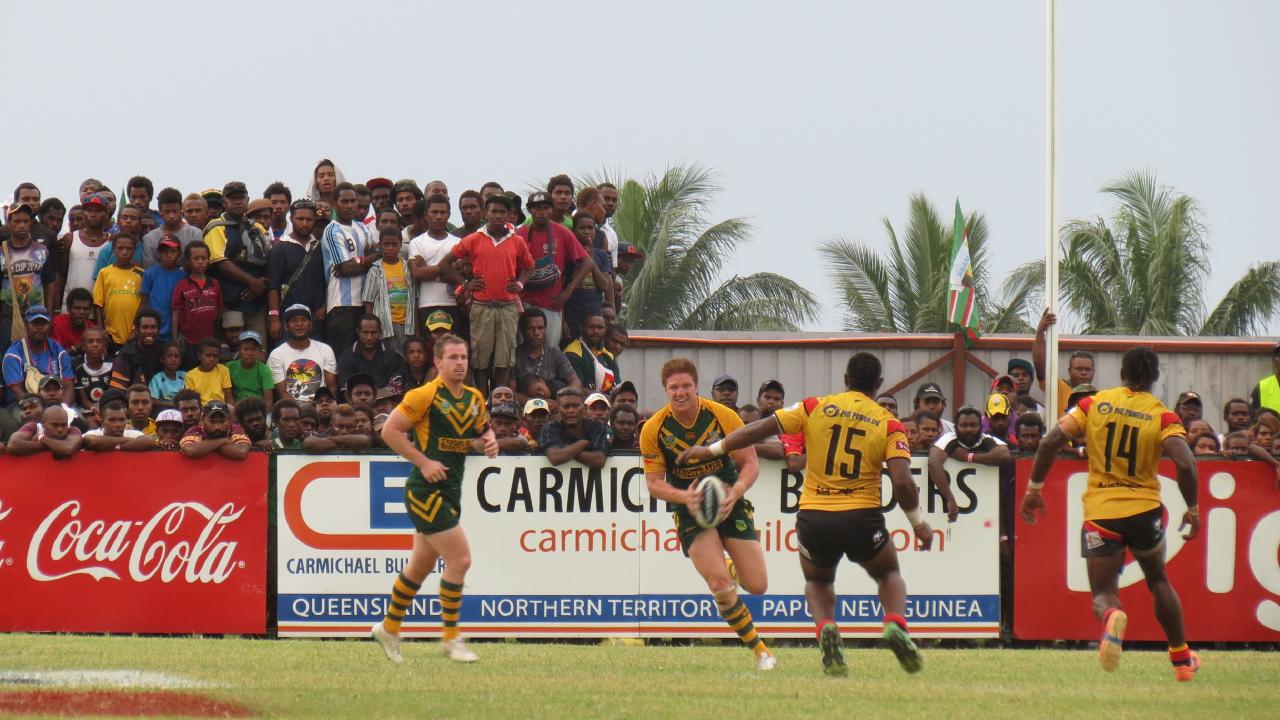 The squad, which will be coached by Penrith Panthers’ Ivan Cleary, has been selected from the teams which will not take part in the Finals Series.

More players will be added to the squad from the teams eliminated in Week One of the Finals Series ahead of the naming of a final team on September 15.

Cleary, who will coach the Prime Minister’s XIII for the first time, said he was excited to work with a squad featuring such talent.

“I’m very grateful for the opportunity, and I’m particularly looking forward to working with some of the younger players who have bright futures.

“This will be an important match for the players who are ultimately selected. This may be a stepping stone for some ahead of the 2017 Rugby League World Cup.”