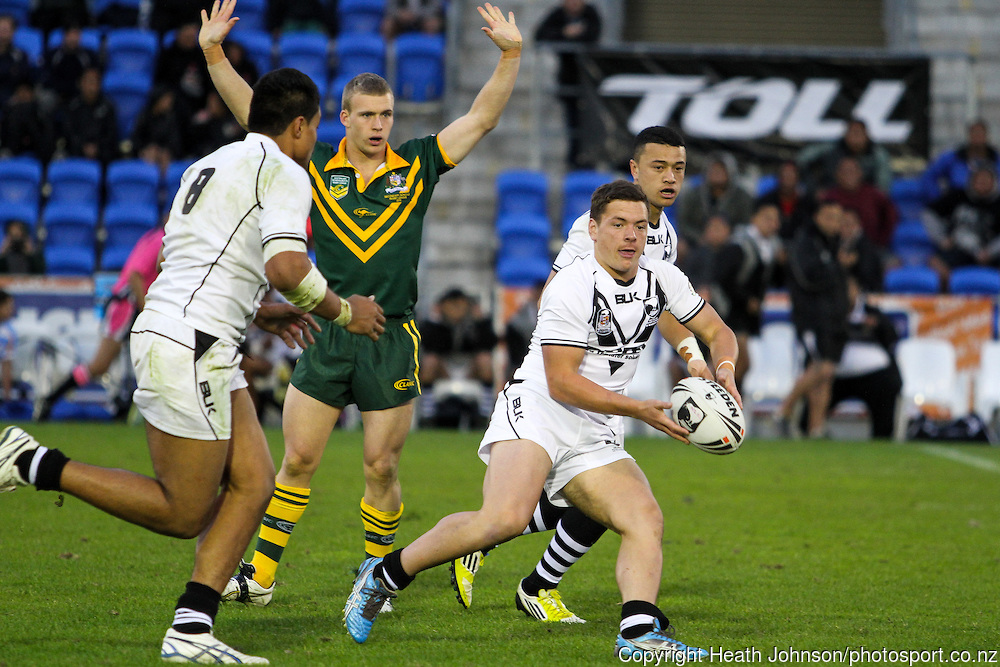 Schoolboys Test Series to go ahead

The Australian Schoolboys two-Test series against the New Zealand under-18s will go ahead as planned after an agreement was reached between the NRL and the NZRL on Friday.

Mr Hill said it was important for the game that the two-Test series went ahead as planned and praised all parties involved for working towards a positive outcome.

“It was always our intention to keep working with the NZRL to ensure the New Zealand Under-18s were able to continue as planned with a two-Test series against the Australian Schoolboys,” Hill said.

“This is an extremely positive result for the game, enabling Australia’s best schoolboy players to test themselves against New Zealand’s best under-18s.

“These Tests have always been an important part of the rugby league calendar and we hope they will continue to be well into the future.”

NZRL Chief Executive Phil Holden said he was delighted with the outcome and was appreciative of the NRL’s commitment to resurrecting the series.

“This series is an important part of the development pathway for players, coaches and staff from both countries, and we were all disappointed to see the games cancelled.

“But this program will now go ahead as planned to provide our young men with another stepping stone towards professional and international careers.”