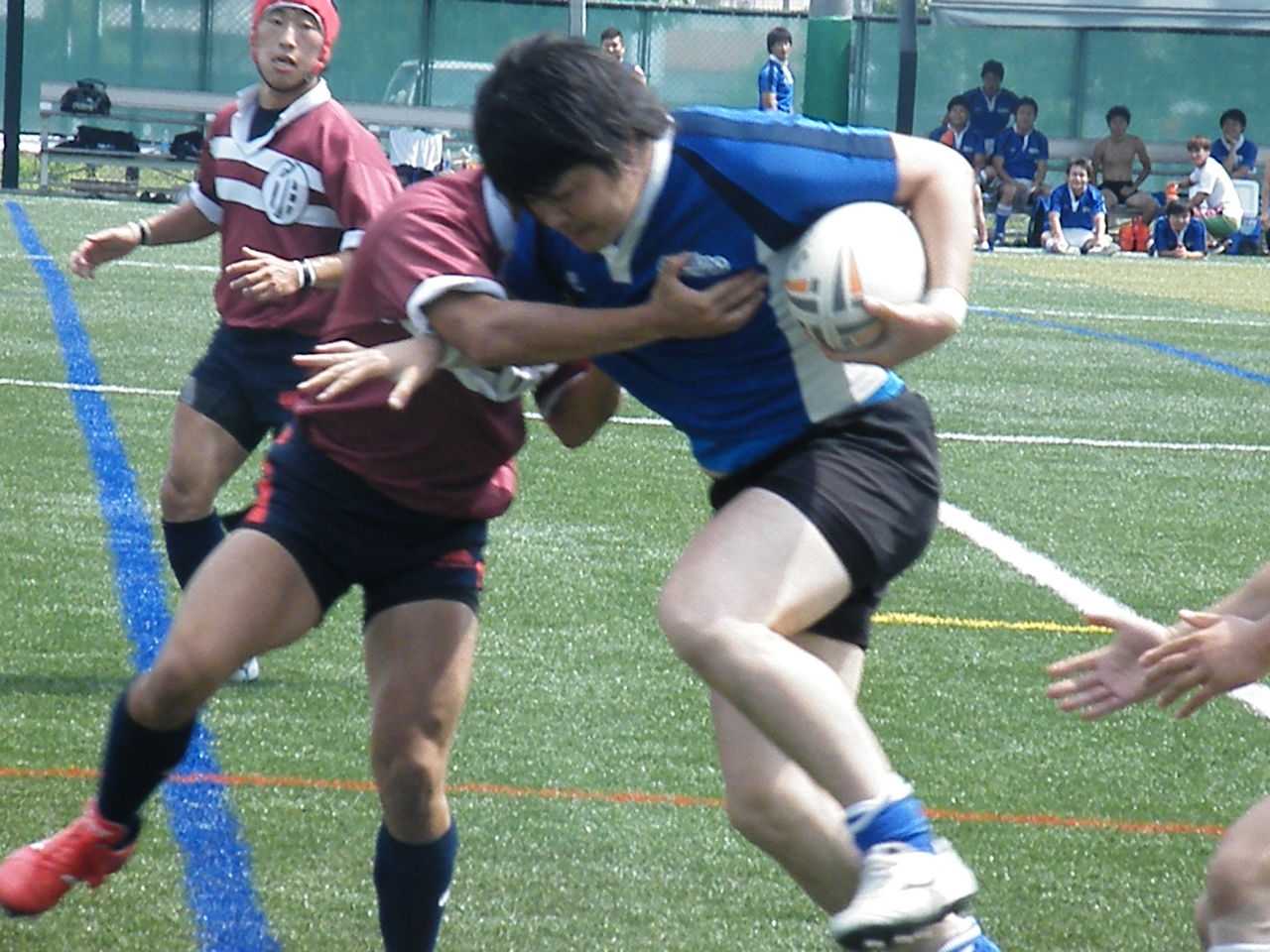 Asia set to indulge in festival of Rugby League Nines

Asia is set to host a festival of Rugby League Nines tournaments, with four event scheduled in three countries in the region later this year.

Japan will kick off the festival of Nines tournaments, hosting a Nines event in Kansai in late August.

Japanese Rugby League, which has been predominately based around Tokyo over the past decade, has expanded to the southern-central region of Japan’s main island Honshū in 2015, and will be looking to the nines tournaments to not only consolidate this growth, but potentially find news teams and players.

The Nines tournament will take place on August 23 and will be held at Kindai University in Osaka.

Thailand is set to host Nines tournaments in Phuket and Bangkok.

Kicking off on October 11 in Bangkok, the Thailand Nines championship will be held. The domestic tournament will feature teams at least six teams from around the Bangkok region including the Bangkok Yak Sa, Asoke, Esarn Thunder, Southerners, Chaing Mai Royals and the Ubon Wild Bees with the winner to progress to the Asian Nines.

The Asian Nines will be held in Phuket on October 17. To be played at the Thanyapura Sports & Leisure Centre in Phuket, the Asian Nines will feature teams from Thailand, Singapore and Japan with the winners to be named the inaugural Nines champions of Asia.

The event, which will be the Hong Kong Rugby League’s first festival of Rugby League, will also contain Tag and Schools Rugby League matches at the venue as well.