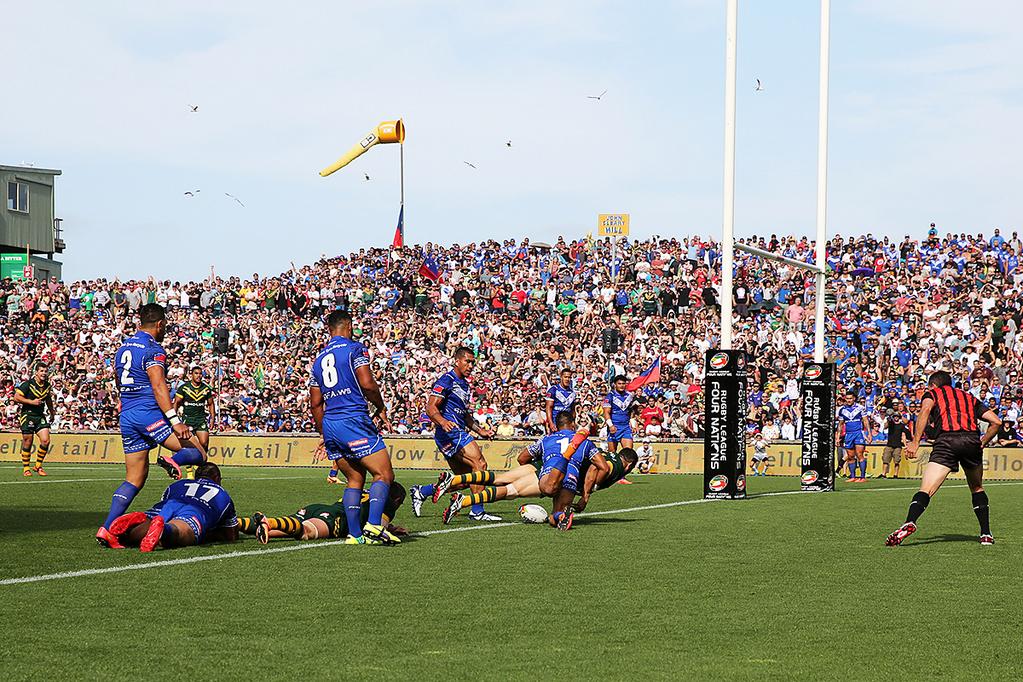 International Rugby League is a big winner from Broadcast Deal

International Rugby League is a big winner in the broadcast rights announced today by the NRL.

The new free to air deal, worth up to $925 million, is the largest ever done by a sport in Australia with a FTA Network, and will feature four NRL Premiership games shown live each week.

The new deal will see the mid-year Pacific Nations Tests locked in until 2022 and a dedicated window for International Rugby League played after each Premiership season.

Other features of the new deal include:

To view the full details of today’s announcement click here