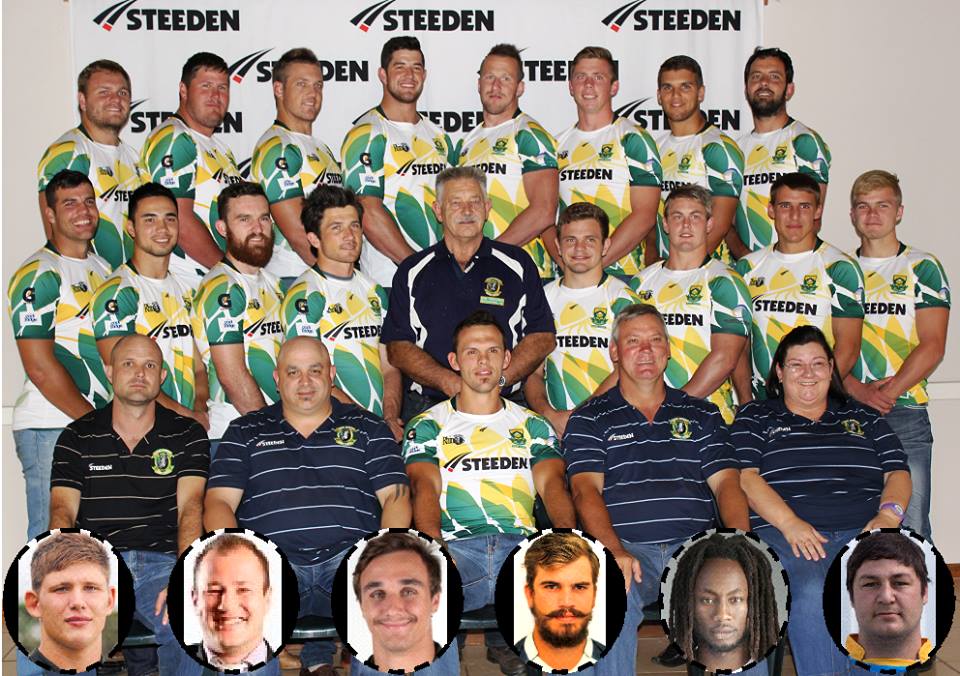 The South African Rugby League National Tam, the Rhinos, are on their way to Australia.

The historic tour, which marks the first time an SARL Representative team has toured Australia since 1963, will play two International matches in Sydney and to take part in development training with Manly Warringah, Canterbury Bankstown and Penrith Panthers.

The Rhinos will leave OR Tambo International Airport in Johanesburg on Wednesday April 22 and return to South Africa on Monday May 4.

The tour has been made possible thanks to the Rhinos valued relationship with partners, Steeden (South Africa) and Hooters (Australia).

Tour Information:
The Rhinos will be staying for the whole tour duration at the NSWRL Institute of Sport in Narrabeen, Sydney. During the tour, the SARL Rhinos will benefit from in depth coaching sessions with NRL clubs, Canterbury Bulldogs, Manly Warringan and Penrith Panthers.

The opportunity to receive such expert coaching will undoubtedly benefit the Rhinos in their quest for 2017 Rugby League World Cup qualification in the UAE in October this year.

For the first time, the SARL has permitted the inclusion of 5 heritage players based in Australia to play for the Rhinos.