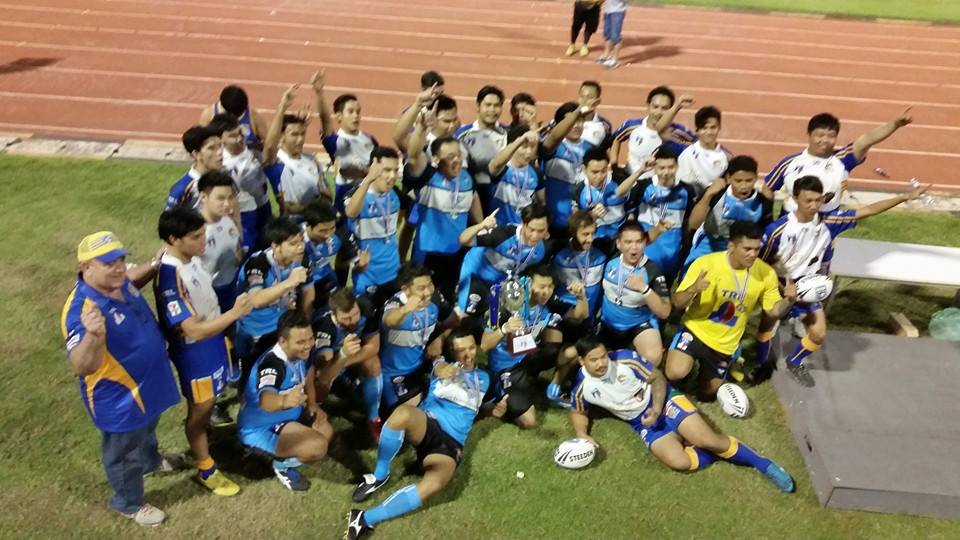 The Pattaya Sharks are the inaugural Premiers of the Thailand Rugby League National Premiership after defeating Asoke Bangkok Eels over the weekend.

Played out of Boonyachinda Stadium in Bangkok, the Pattaya Sharks lead from the very start against the regular season’s Minor Premiers, the Asoke Bangkok, leading 14 – 0 at half time, before the Eels fought back to be within 4 points late in the second half.

Further details around the Grand Final will be made available and be posted on the APRLC website in due time.