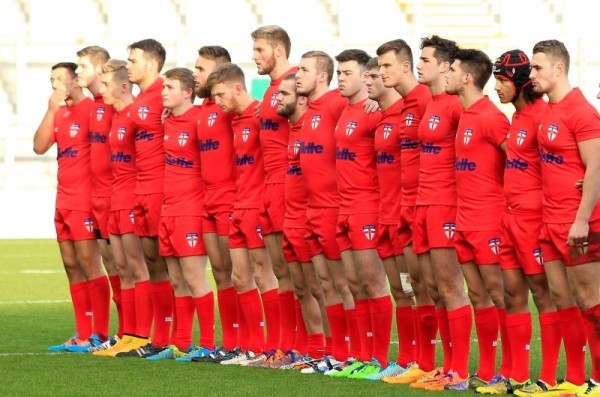 The game takes place at Leigh Sports Village tomorrow with a 7.00pm kick-off.

England Academy captain Jansin Turgut said: “I expect the players to go out there and give the same effort as last Saturday. Everyone is concentrating on the game and doing their best in this final Test.”

Warrington Wolves and England Academy centre Toby King said: “All the lads are back on their feet and raring to go after coming so close in the first game.

“I’ve loved being part of this England camp. We’ve got such a good bunch of lads here who are all ready to rip in for one another on Friday.”

The England squad is as follows (professional club and community club in brackets):