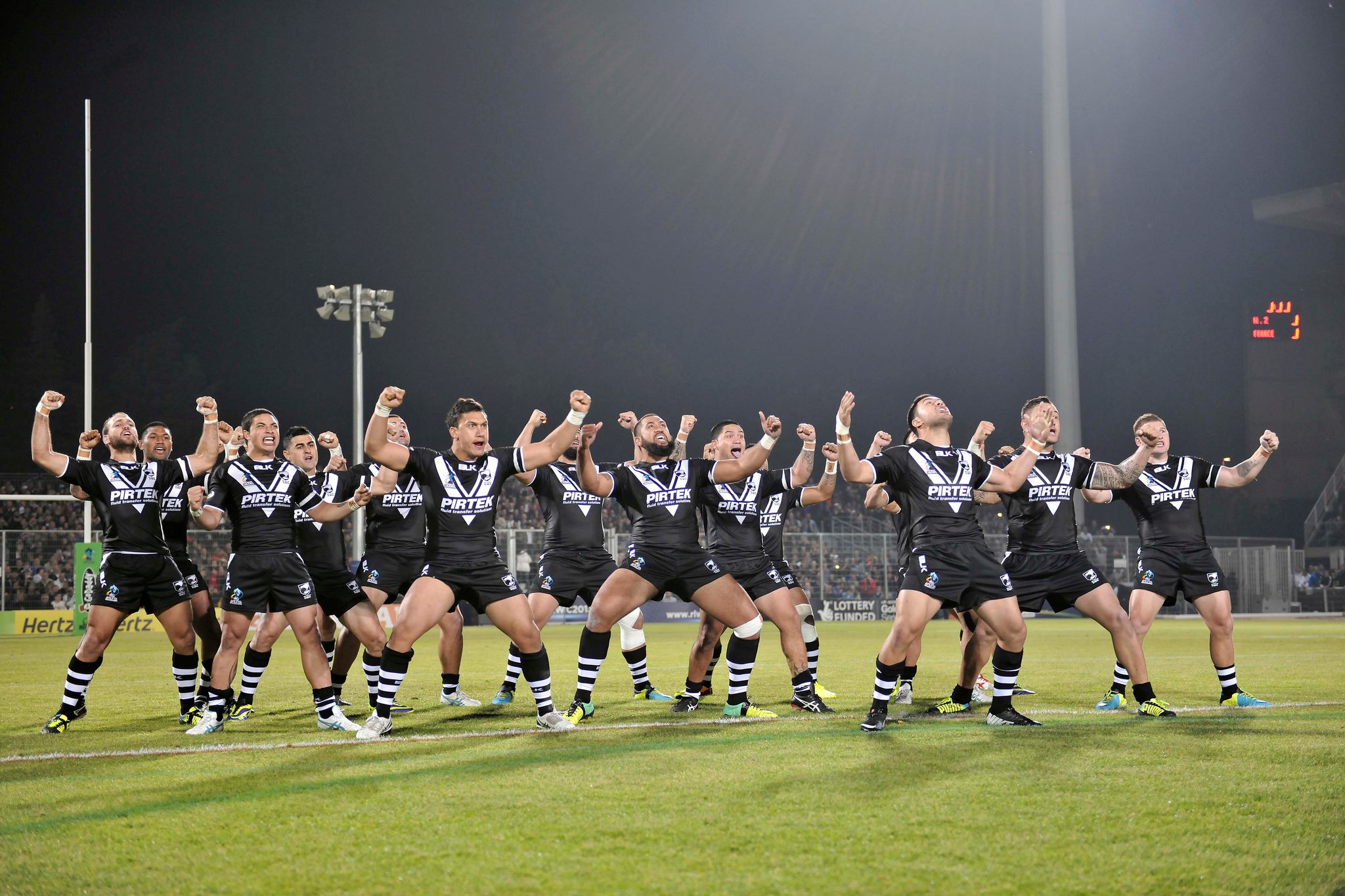 Luke and Vatuvei return for Kiwis

The Kiwis have made three changes ahead of their Four Nations Test against Samoa in Whangarei.

Warriors prop Suaia Matagi has been called up to make his debut off the bench in place of Greg Eastwood. Issac Luke returns from suspension replacing Thomas Leuluai while Manu Vatuvei lines up on the wing in place of Gerard Beale.

Bodene Thompson is the 18th man.

The full team is as follows.