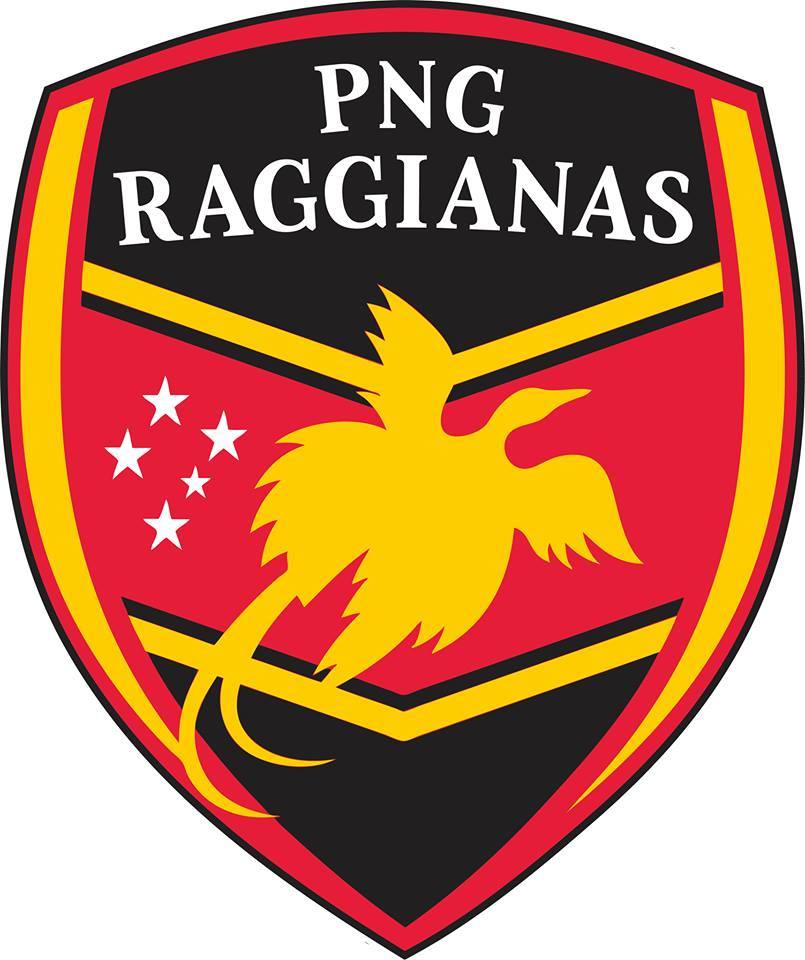 The PNGRFL has announced two squads of 17 players to play as a curtain raiser to the PM13’s match on October 12 in Kokopo.

The teams were chosen by the National Selectors at the recent National Championships held in Lae and now get the chance to showcase their talents along with the men at the prestigious match.

A Women’s national team will be selected from the match in Kokopo, with plans underway for games in PNG or an international tour in 2015.

PNGRFL Chairman Sandis Tsaka endorsed the squads and said women were equally important to the future of the game in the country.

“We will continue to do our utmost best to try and spread the funds at our disposal to encompass all sectors of the population involved in the game of rugby league, and representative duties are very much a part of the development process.”

“PNG would probably have the bigger base of women who support or play Rugby League in the world and we are putting in place a program for our talent women players, who have been largely neglected in the past.”
      
Women’s Teams: