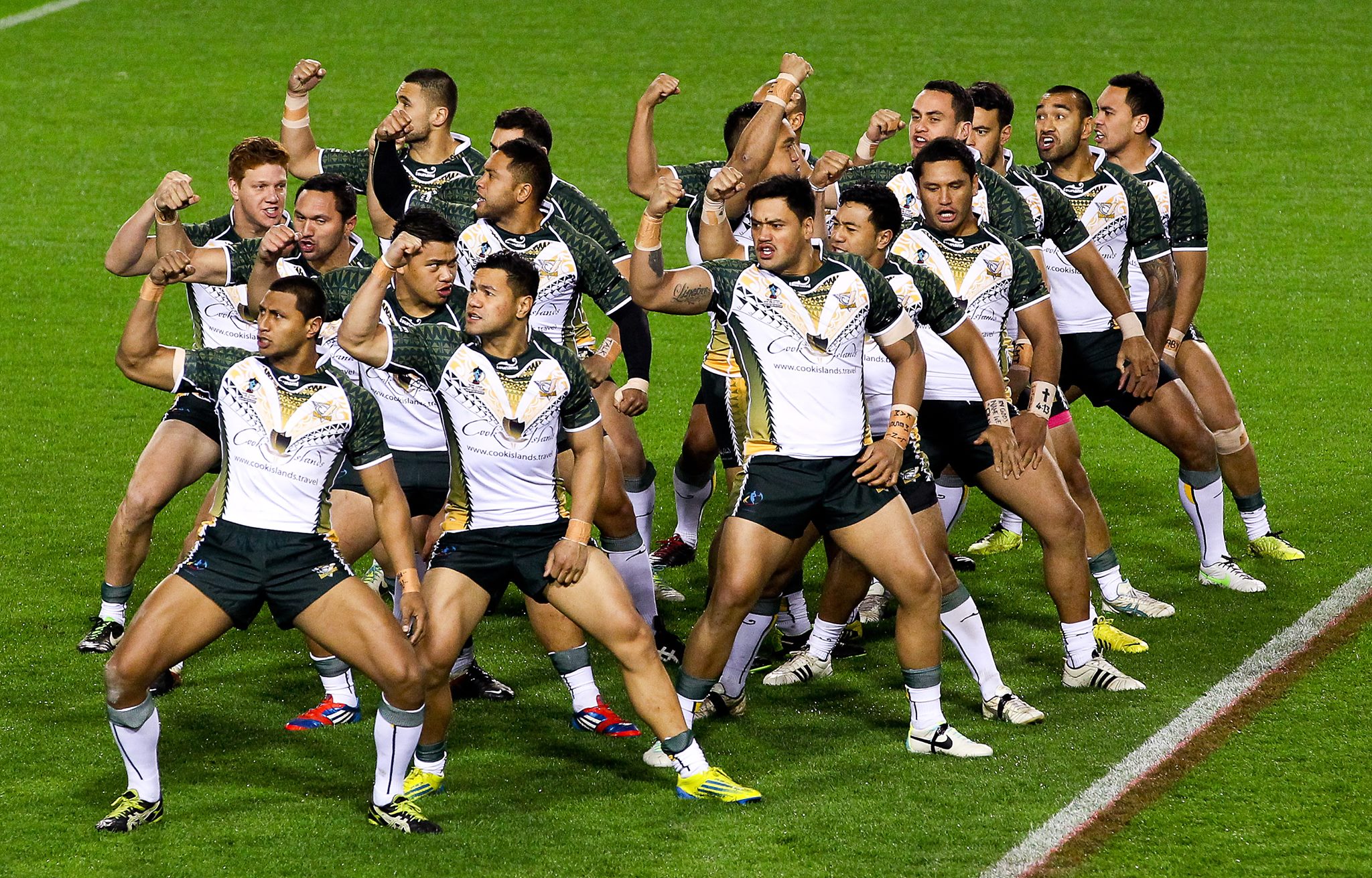 Following a summer of Test match rugby league across the continents, the new world rankings have been announced by the International Federation, the first since the 2013 World Cup.

The total number of ranked-nations, based on sanctioned international competition, has risen to 34, the latest included being Spain in 28th place.

Russia are up to 14th, the number of nations that will contest the 2017 World Cup, while the biggest movers are Greece who rise to 26th spot.

“The national team, is a decisive tool for the rise of the sport in Greece,” said Tasos Pantazidis, President of the Hellenic Federation of Rugby League.

“International matches and our world ranking are very important in attracting new people and are a strong motivation for our players and staff.”

“We will continue with small but stable steps forward that will help to spread and grow the sport.”

Samoa move above Papua New Guinea thanks to their win over Fiji and Belgium – who have been among the most active countries – are also on the rise, while Australia remain top.

Recently appointed chairman of the RLIF, Nigel Wood, commented: “An increasing number of matches are being sanctioned in line with new protocols introduced last year.”

“That is an encouraging sign of the importance our members place on international rugby league and is part of the legacy of the most successful World Cup ever staged last autumn.”

Wood added: “As we begin the build up to the next one, I would like to congratulate those nations who have moved up in the rankings and, in particular, Spain and Denmark both of whom registered their first official Test victories this summer.”

Note: Rankings are based upon results and weighted by the strength of opposition. More recent results carry greater weight than historic outcomes.